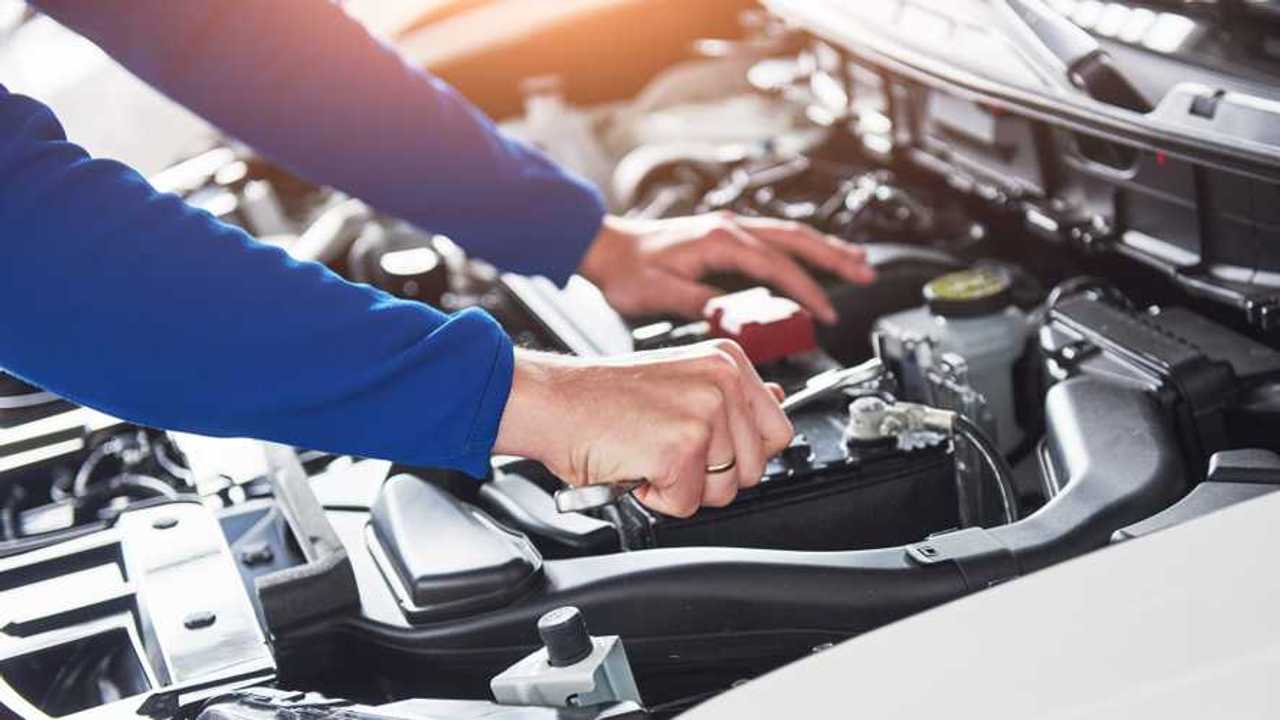 Auto Express warns drivers to shop around for the best quote.

Motorists have been warned to shop around for new car batteries after a study found some dealers were charging four-figure sums for simple battery swaps.

A mystery shop by consumer car magazine Auto Express looked at the prices of batteries for 20 of the UK’s best-selling cars and found some owners were being asked to fork out more than £1,000 for the relatively simple job. However, customers having the work done at other dealers could be paying around a quarter of that sum.

In the case of the Mercedes-Benz C-Class, Auto Express says one dealer it contacted quoted £1,248 for a battery replacement, while another dealer elsewhere within the same network asked just £315 for the same job. And Mercedes-Benz wasn’t the only culprit, with Vauxhall dealers also coming up with vastly different quotes for the same work. Auto Express’ reporters were quoted £98.46 to replace the battery on a Mokka X at one Vauxhall dealership, while another quoted £262.80 - 167 percent more.

Interestingly, though, Vauxhall dealers were more consistent when it came to pricing for Astra batteries, with a difference of just £1.60 between the cheapest and most expensive franchised dealers. However, Mokka X owners can get cheaper batteries, with Astra units costing between £134.40 and £136.

The magazine’s survey of Volkswagen dealers also revealed pricing discrepancies, with Tiguan owners facing a 68 percent difference in prices. The cheapest quote Auto Express received for a battery change on the family SUV came in at £190.66, while the most expensive cost £320.66.

Toyota dealers, on the other hand, proved to be the most consistent, with every dealer quoting £105 to replace the battery on a Yaris hatchback.

Auto Express writer Jonathan Burn, who led the study, said drivers should get quotes from several dealers before getting work carried out, in a bid to sniff out the best price.

“The problem for motorists is that the retail price of car parts is unregulated and therefore there is little transparency or consistency in parts pricing, even within the same dealer networks,” he said. “When we challenged Mercedes on the staggering charge of £1,248 quoted by one of their dealers, it told us it could only recommend a price, which means there can be variation between dealers.

“But it is difficult to imagine how a Mercedes dealer can justify such a price, when we were quoted £392.57 as the worst case battery replacement cost for an equivalent BMW 320i with the cheapest option undercutting Mercedes, too, at £296.98. Our advice to motorists is to get several quotes from franchised dealers, and also to consider using a reputable independent service provider, such as Halfords, where we were quoted just £165 for replacing the Mercedes battery.”