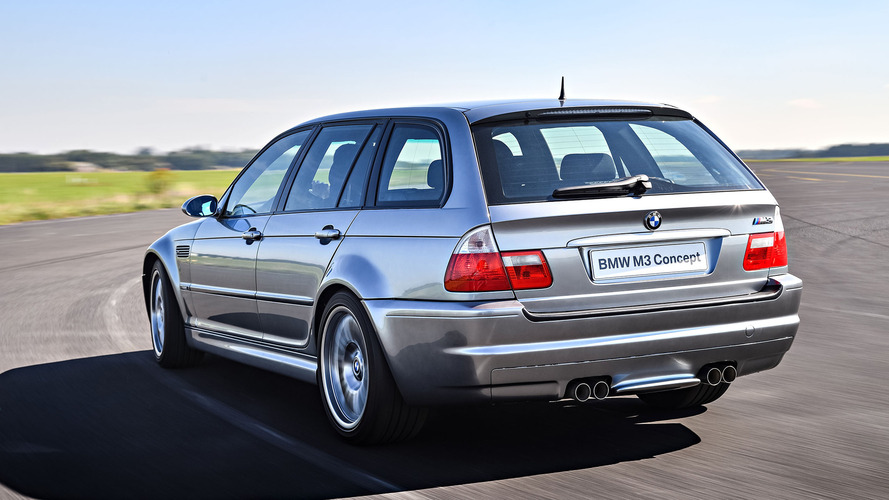 This is the sad reality we're living in.

Rumours of a first-ever M3 Touring production car have been swirling around the Internet for almost a year now, but there’s no sign of it whatsoever. BMW built this exceptional M3 estate in 2000 based on the E46 generation, but it was merely a one-off used in-house for various chores. It looks like we won’t be seeing an M3 estate anytime soon as BMW M boss, Markus Flasch, told Car Magazine a high-performance M Touring model is not on the agenda, which means you’ll have to settle for the M340i Touring:

“Touring estates are not part of our M plan. If I asked customers in Austria, Switzerland or Germany they would probably give it the thumbs-up, but we are a global company and we have so many things to deal with on the powertrain side that we don’t go into products like this. This is what the SUVs are for.”

In other words, while there’s demand for an M3 Touring in some parts of the world, it’s still not enough to build a solid business case. Globally, BMW M believes SUVs make more sense, which is why they’ve just launched the X3 M and X4 M to join their bigger brothers, the X5 M and X6 M.

Should you fancy a real BMW M estate, you’re only chances are to find a used M5 Touring of either the super-rare E34 or the still-quite-rare E61 generation with its mighty V10 and not-so-mighty SMG transmission. BMW’s go-faster division only made fewer than 900 of the former and a little over 1,000 of the latter, so you won’t be running into them that often in the classifieds.

There are a couple of alternatives worth considering, namely the 202-mph Alpina B5 Bi-Turbo Touring a.k.a world’s fastest production estate or the upcoming long-roof B3 we’ll see next month in Frankfurt as a hardcore M340i Touring.

As a final note, let's keep in mind what is perhaps the greatest estate ever built by BMW, an M5 Touring (E34) equipped with a V12 engine from the McLaren F1.

Here are other M estate, but not from BMW: