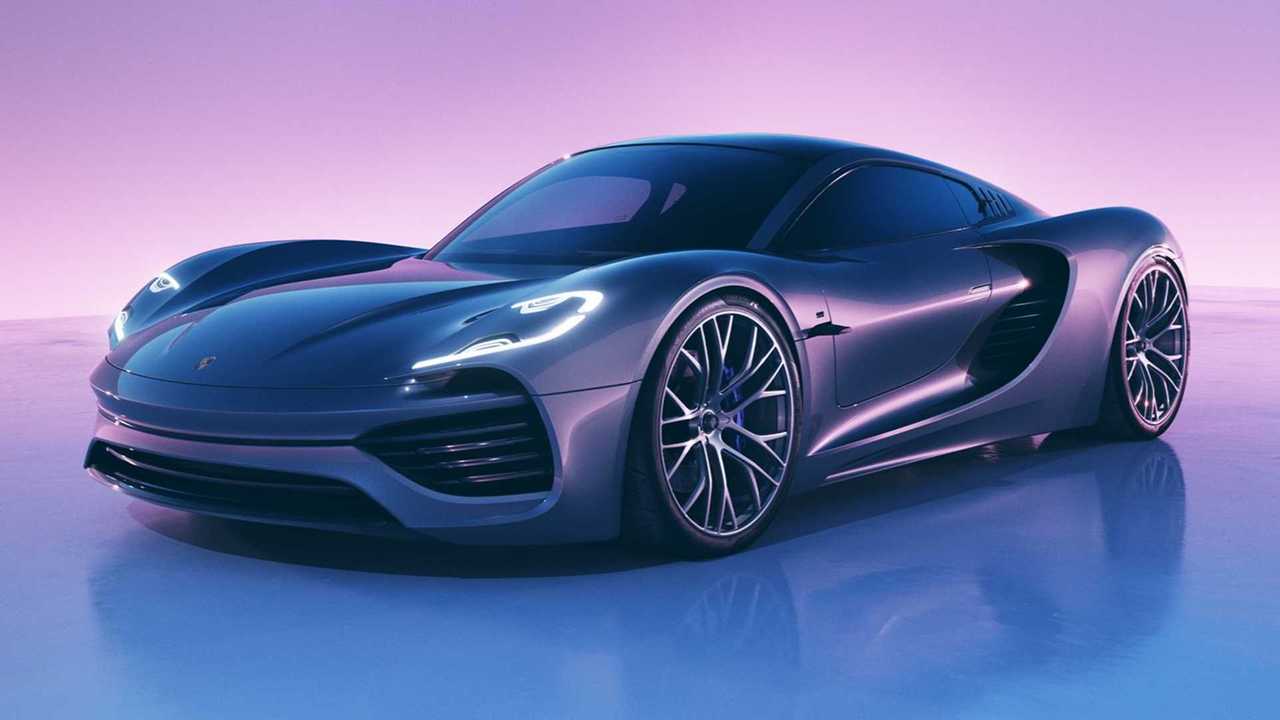 The final examples of the Porsche 918 Spyder were assembled in mid-2015 and this concluded the production of the company’s flagship hypercar. While everyone out there is probably hoping for a successor of the hybrid machine to come soon, it won’t be until 2025 when the brand from Stuttgart is going to launch a new hypercar. The reason for the big delay is the fact that Porsche doesn’t believe the battery technology of today is suitable for a range-topper of this level.

And while the powertrain options for the 918 Spyder’s successor are yet to be determined, Porsche already has an idea of what the hypercar could look like. In fact, there are two possible routes – either a retro-flavoured design hearkening back to some of the most famous Porsche models ever built or a futuristic appearance. If we assume the company votes for the latter option, we now have a pretty good idea of what the car might look some five to six years before it actually arrives.

Independent artist Invisive proposes a design for Porsche’s next-gen mid-engine hypercar that uses cues from the 918 Spyder but takes the overall appearance into the next decade. Through a number of very detailed renderings, he introduces a very sleek and balanced look for the hybrid (or all-electric) vehicle with fine proportions and an aggressive stance. Massive multi-spoke wheels fit perfectly under the finely-sculptured arches, while the front bumper with multiple air openings makes the connection to Porsche’s current design language and even reminds us of the current Macan.

About the successor of the 918 Spyder:

Now, imagine this hypercar featuring a fully-electric powertrain with a driving range of 621 miles and power in excess of 1,000 bhp. Such numbers will be possible with the integration of solid-state batteries, which are expected to become a production thing by the middle of the next decade. Meanwhile, let’s hope that Porsche will see this rendering and will take a note or two about its design.