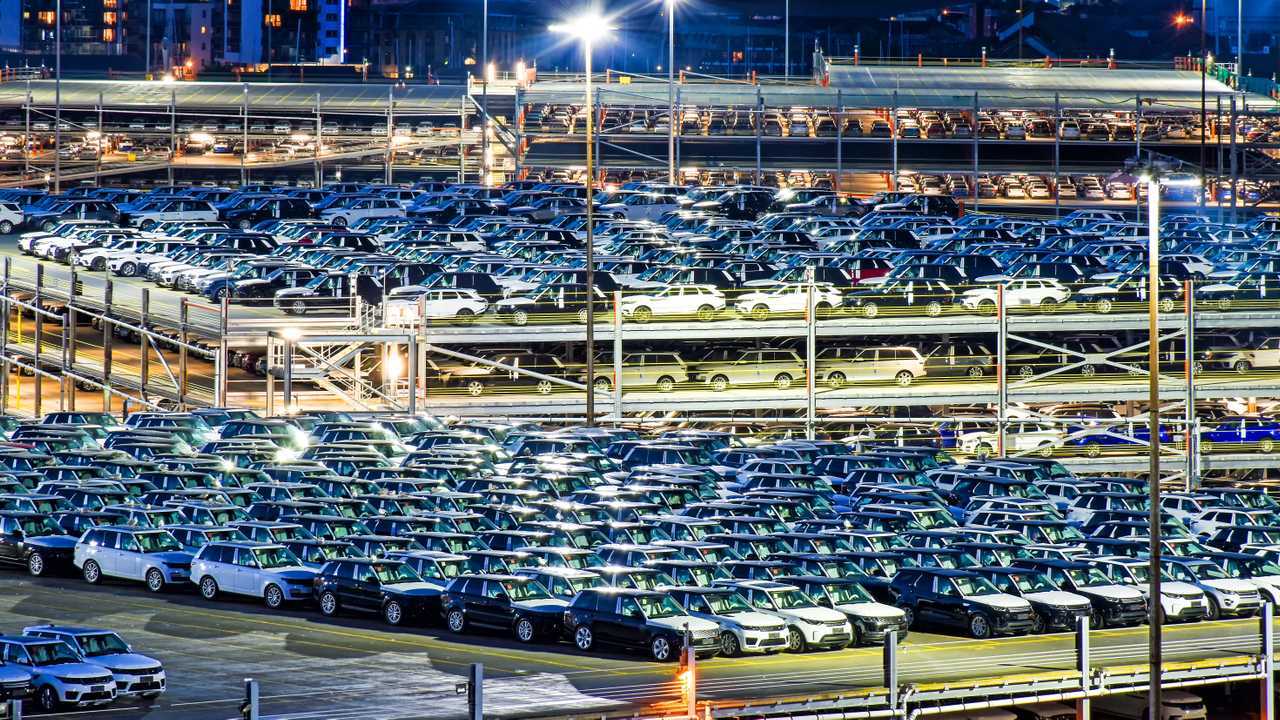 Some 80 percent of cars built in the UK are destined for export.

UK car manufacturing slumped by more than 10 percent in July as the export market took a sizeable hit.

May marks 12 months of decline for UK car industry

Last month, figures from the Society of Motor Manufacturers and Traders (SMMT) showed British factories churned out some 108,239 passenger cars - a 10.6-percent reduction on the 121,051 cars produced in the same month of 2018. It’s the 14th successive month of decline for the industry.

The SMMT laid the blame squarely at the door of the export market, which accounts for around 80 percent of the cars built on these shores. In July, the number of cars sent abroad fell to just under 87,000 - down 14.6 percent on the 101,650 cars built for foreign customers in July 2018. It’s a decrease the SMMT blames on “ongoing weakness in major EU and Asian markets, coupled with some key model changes”.

In contrast, the domestic demand for British-built cars was remarkably strong. Considering demand for cars in the UK fell by more than four percent in July, the number of vehicles built for British customers was up by more than 10 percent. Last July saw UK factories produce just over 19,400 cars for the British market, while last month saw that number rise to almost 21,400.

However, if you take the first seven months of the year as a whole, the picture is even less encouraging for British factories. As of the end of July, production for the domestic market was down 13.5 percent on the same point last year, while manufacturing for foreign markets was down 20.2 percent. As a result, the total number of cars built in the UK between January 1 and July 31 stood at 774,760 - down almost 19 percent on the same period in 2018.

Mike Hawes, the SMMT’s chief executive, said further reductions in car production were worrying, and improved performance could be helped if a Brexit deal can be reached in the coming weeks.

“Another month of decline for UK car manufacturing is a serious concern,” he said. “The sector is overwhelmingly reliant on exports and the global headwinds are strong, with escalating trade tensions, softening demand and significant technological change.

“With the UK market also weak, the importance of maintaining the UK’s global competitiveness has never been more important so we need a Brexit deal – and quickly – to unlock investment and safeguard the long term future of a sector which has recently been such an international success story.”