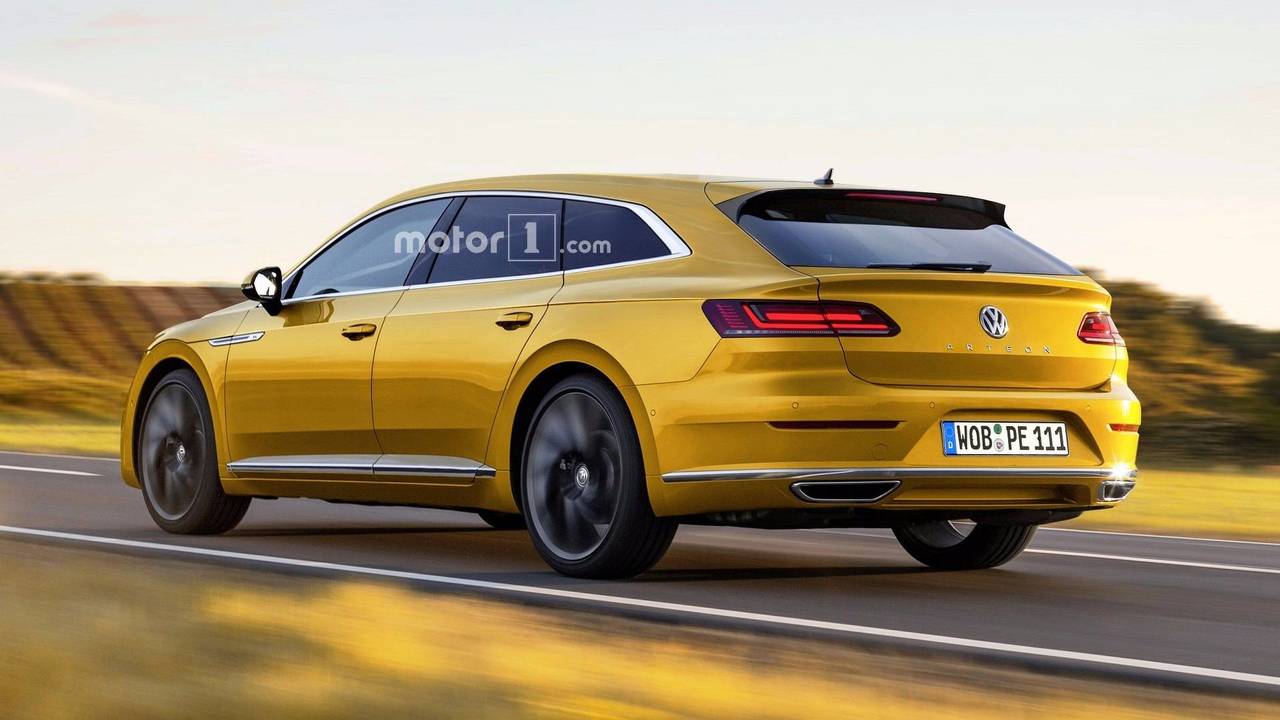 The estate will be built in Germany at the Emden plant.

Rumours of an Arteon Shooting Brake have been swirling around the Internet since the end of 2016, and now Volkswagen might have finally confirmed the model’s existence. In a German-only press release talking about the future of the Emden plant, VW talks about its plans to retool the factory and get it ready for the MEB-based electric vehicles scheduled to enter production towards the end of 2021. Meanwhile, assembly of the Passat Saloon, Passat Estate, Passat Alltrack, and the Arteon will continue.

Some of the buildings at the factory located to the west of Bremen will be expanded while others will be built from scratch, with VW saying the Passat versions, the sleeker Arteon, and the mysterious shooting brake will be built in the old halls for several years.

All about the Arteon:

VW debuts fastest, most powerful Arteon yet; but you can't buy it

As you may recall, the VW Group has already announced plans to relocate production of the Passat family to the Czech Republic at Skoda’s Kvasiny factory where the midsize model will be built alongside the heavily related Superb from 2023. The disclosure was made back in November last year and it practically revealed the start of production for the next-gen Passat.

Until then, the current and recently facelifted Euro-spec Passat will be built at home in Germany alongside the cooler Arteon, which seems it’ll spawn a more practical derivative. It likely won’t be a true shooting brake since we’re expecting the long-roof Arteon to have rear doors. Another previous report about the car said something about a newly developed turbocharged six-cylinder petrol engine, which would obviously have more punch than the top-spec four-banger and its 276 bhp and 258 pound-feet of torque.

Motor1.com has reached out to VW Germany to find out more details about the shooting brake. We’ll update this post as soon as we hear back.