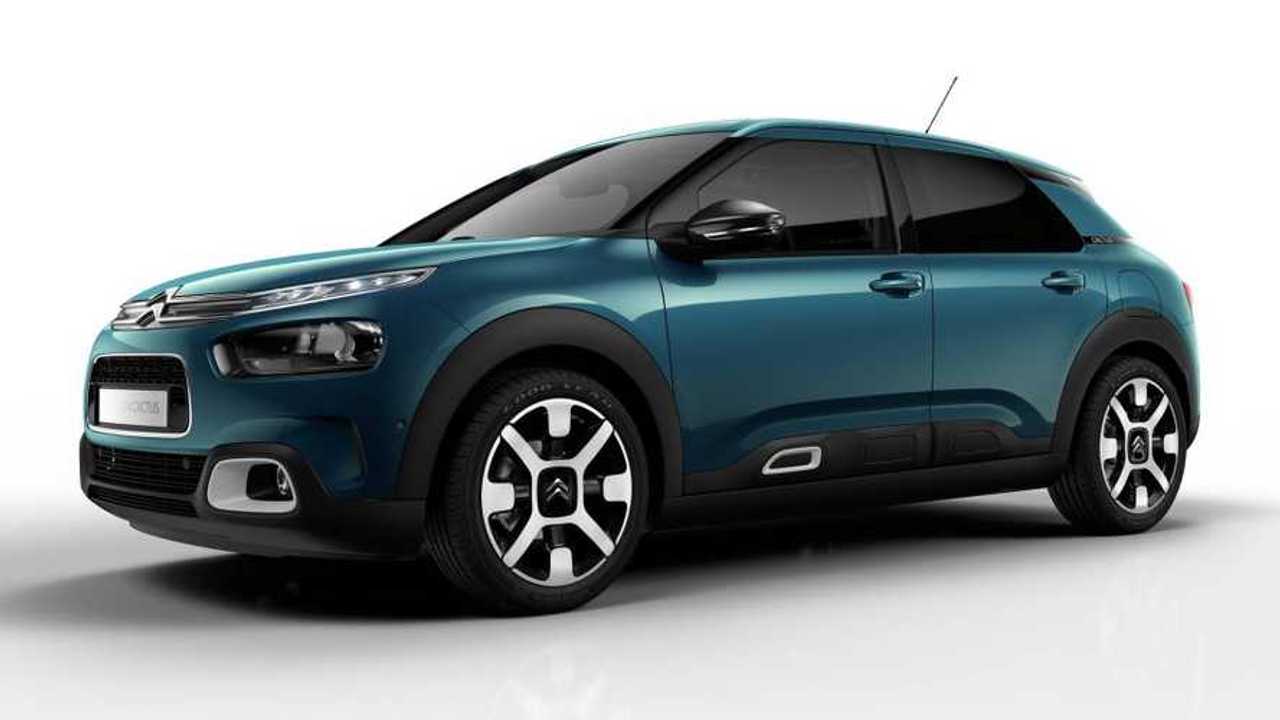 Citroen is ditching the entry-level version of the C4 Cactus hatchback as customers flock to more luxurious, more expensive models.

More on the C4 Cactus:

The French company says its decision to remove the basic ‘Feel’ model from the C4 Cactus range is based on “the weaker demand” for lower-spec variants. As a result, the range will be limited to just two better-equipped versions: the previously mid-range ‘Origins’ and the range-topping ‘Flair’, which accounts for 80 percent of all C4 Cactus sales.

It’s a decision that means the cheapest Cactus will now be the sole Origins model, which will cost £20,090. For that money, you get 17-inch ‘Cross’ black alloy wheels, a touchscreen infotainment system with the Apple CarPlay and Android Auto smartphone connectivity systems and rear parking sensors. Automatic air-conditioning is included, too, along with automatic lights and wipers and an exterior colour pack with bronze-coloured design details.

Under the bonnet, the Origins is offered with just one engine: a 1.2-litre three-cylinder turbocharged affair that produces 109 bhp. That’s paired with a six-speed manual gearbox that permits a 0-62 mph time of around nine seconds and official fuel economy of between 46.5 and 49.8 mpg.

The current best-selling ‘Flair’ trim level, meanwhile, retains its place at the pinnacle of the range and gets a few extra gizmos as standard. Starting at £21,340, the model will now get front parking sensors and keyless entry with push-button start. That’s in addition to a reversing camera, satellite navigation and a panoramic glass roof.

Engine choices include the 1.2-litre petrol engine-and-gearbox combination found in the Origins model, or a more powerful version of the same three-cylinder turbocharged engine, which costs £23,140. Working in tandem with an eight-speed automatic gearbox, the 129 bhp engine is about a second faster to 62 mph and returns between 44.4 and 49.9 mpg.

Other engine options include a 101 bhp diesel engine with a six-speed manual transmission and a 118 bhp diesel with an eight-speed automatic gearbox. Prices for those variants start at £22,140 and £23,705 respectively.

The changes to the C4 Cactus range come just over 18 months after the Cactus, originally launched in 2014, was facelifted. That update saw the car lose its ultra-prominent ‘Airbump’ body cladding and replace it with a slightly more subtle alternative arrangement. Other, more minor visual updates also featured.

However, the future of the Cactus is uncertain. In an interview with Top Gear magazine, the confusingly-named director of product planning at Citroen, Xavier Peugeot, said the quirky model’s would not be directly replaced.

“This will be the end of the Cactus,” he told the magazine. “For the name, I don’t know yet, but for the car, yes.”