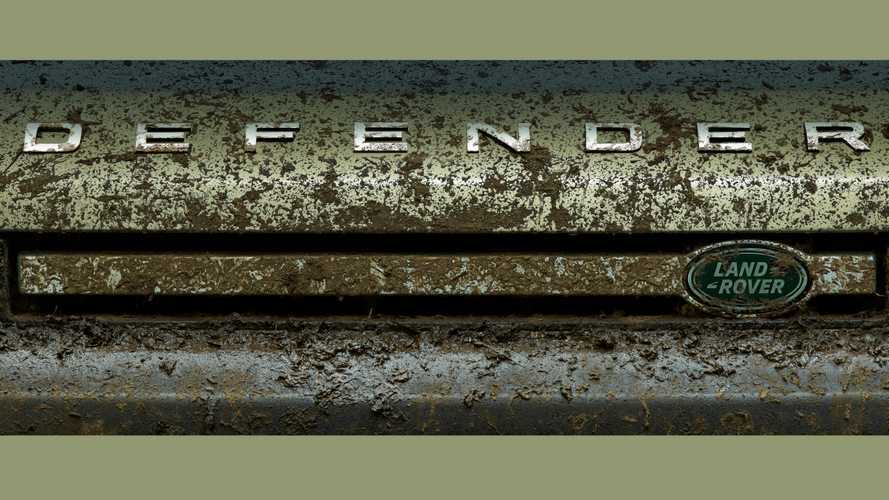 The reveal event will be livestreamed for the entire world to see the rebirth of an off-road icon.

Leaks, what leaks? Land Rover wants you to forget about all those hugely revealing images of the new Defender and focus instead on this new teaser showing a section of the SUV’s muddy front fascia. While the adjacent image isn’t something we haven’t seen before, we do get to find out the Mercedes G-Class rival will debut on 10th September during the first press day of the Frankfurt Motor Show.

Those among us who’ve been waiting for the next generation to break cover ever since the old-school Defender bowed out of production at the beginning of 2016 will be glad to hear Land Rover will livestream the reveal event. Needless to say, Motor1.com will have the livestream up and running a few hours before it starts, with the British marque saying the event will begin at 9:50 AM CEST / 7:50 AM GMT / 3:50 AM Eastern Time.

Get up to speed with the revamped Defender:

New Defender profile leaks via its own instrument cluster

We still have nearly two weeks to go until the premiere, so don’t be too surprised if we’ll be flooded with teasers in the coming days to build up even more hype around the reborn Defender. As you may recall, Land Rover plans Defender 90, 110, and 130 versions, with the latter rumoured to accommodate up to eight people.

Land Rover says it will begin to take orders for the new Defender right at the Frankfurt Motor Show, and reports are indicating the first variant to go on sale will be the midrange 110 with a choice of five, six or seven seats. It will be followed March next year by the small 90 model with either five or six seats and eventually by the range-topping 130 in August 2020.

Further down the line, Land Rover might spice up the range with a pickup truck, but only if the Tata Motors-owned company will team up with another automaker since the research and development costs are too high for LR to handle on its own.