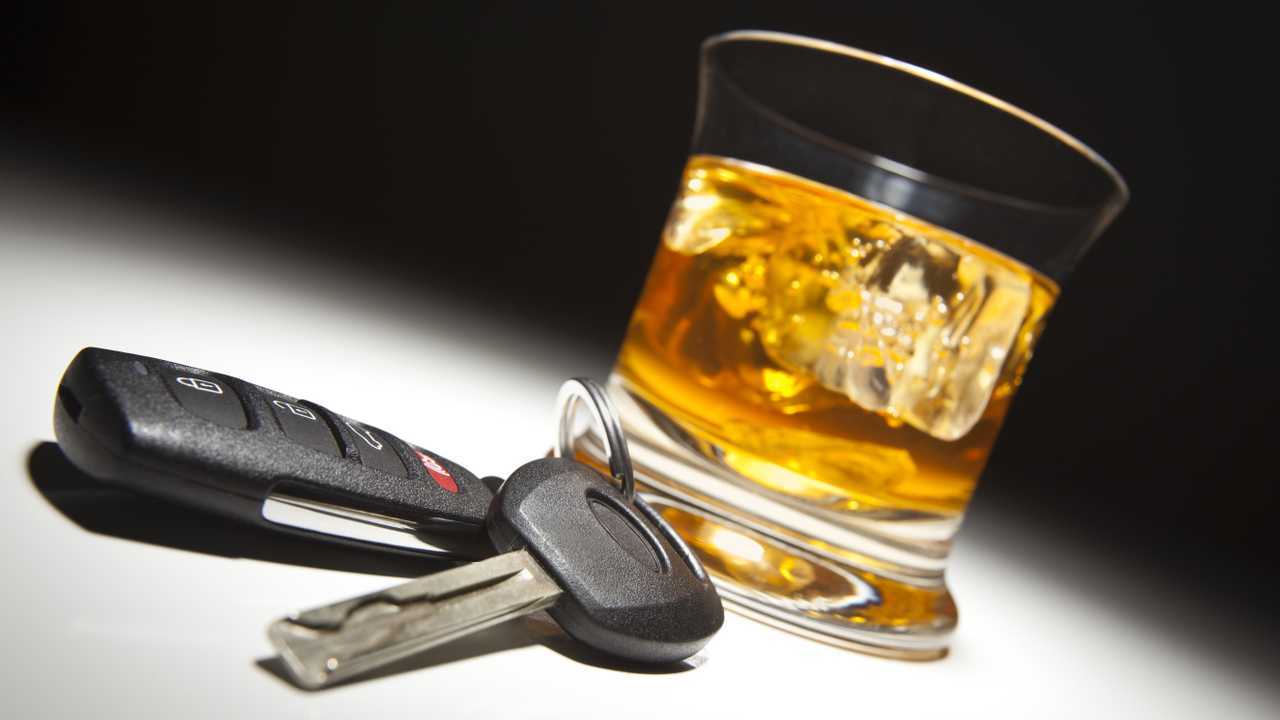 The government has been urged to step up its enforcement of drink-driving rules after figures revealed an estimated increase in the number of people killed in drink-drive-related crashes.

Data from the Department for Transport (DfT) showed that 2017 saw around 250 people killed in accidents in England and Wales where one or more driver was over the legal blood alcohol limit. It’s a slight increase on the estimated 230 people killed in similar incidents in 2016, although the DfT dismissed the rise as “not statistically significant”.

More positively, however, the data also showed around 8,600 people were killed or seriously injured in drink-drive crashes in 2017 - a five-percent reduction on the year before. Furthermore, the number of accidents involving at least one driver who was over the limit fell to around 5,700 - a six percent drop compared with 2016’s figures.

However, several organisations have expressed their disappointment at the rise in the number of people killed as a result of drink-driving, urging the government to increase enforcement to deter drivers from committing the offence.

“These figures are disappointing and show that much more needs to be done to eradicate the scourge of drink-driving,” said the RAC’s head of policy, Nicholas Lyes. “The data shows that no discernible progress has been made for nine years in reducing the number of people killed in road traffic collisions where at least one driver was over the legal drink-drive limit. The government should be looking closely at all its options - even reviewing the drink-drive limit. But ultimately, it is absolutely vital that we have police enforcing laws and increasing roadside breathalyser testing so that law-breakers know they will be caught.”

Meanwhile Hunter Abbott, the managing director of personal breathalyser firm AlcoSense, said government data showed a correlation between the number of drink-driving-related deaths and a reduction in enforcement. However, he said reducing the English and Welsh drink-drive limit to bring it in line with Scotland and most of Europe could also help.

“Police carried out just 325,000 roadside breath tests in England and Wales in 2017 – a fall of 15 percent over the previous year and the lowest level since this data has been collected,” he said. “The number of road traffic officers also decreased by 30 percent between 2007 and 2017. There’s a direct link between cuts in police budgets and increased drink drive deaths.

“Together with the highest drink drive limit in the developed world, it’s a lethal cocktail. Studies show you are 13 times more likely to be involved in a fatal accident when at the English limit, compared with being sober – and five times more likely at the lower Scottish limit. A two-pronged strategy of better enforcement, plus a drink drive limit across the UK in line with the rest of Europe, could save many lives each year,”

The reduction in the drink-drive limit was also encouraged by Joshua Harris, the director of campaigns at road safety charity Brake, who said the current English and Welsh limit of 80 milligrammes of alcohol per 100 ml of blood gave drivers a “false impression” that it’s safe to drive after small amounts of alcohol consumption.

“The fact that the number of people estimated to have been killed in drink drive related crashes has increased to the highest level since 2009 is incredibly concerning,” he said. “Couple today’s figures with the shocking fact that thousands of drivers have been caught drink driving on two or more occasions over the past four years, it begs the question, how much longer must this continue before the government acts?

“The current drink-driving limit gives a false impression that it is safe to drink and drive – this is a dangerous message and one that couldn’t be further from the truth. Research has shown even very small amounts of alcohol dramatically affect safe driving. The government must act now to tackle the blight of drink driving by implementing a zero-tolerance limit, making clear to drivers that not a drop of alcohol is safe.”