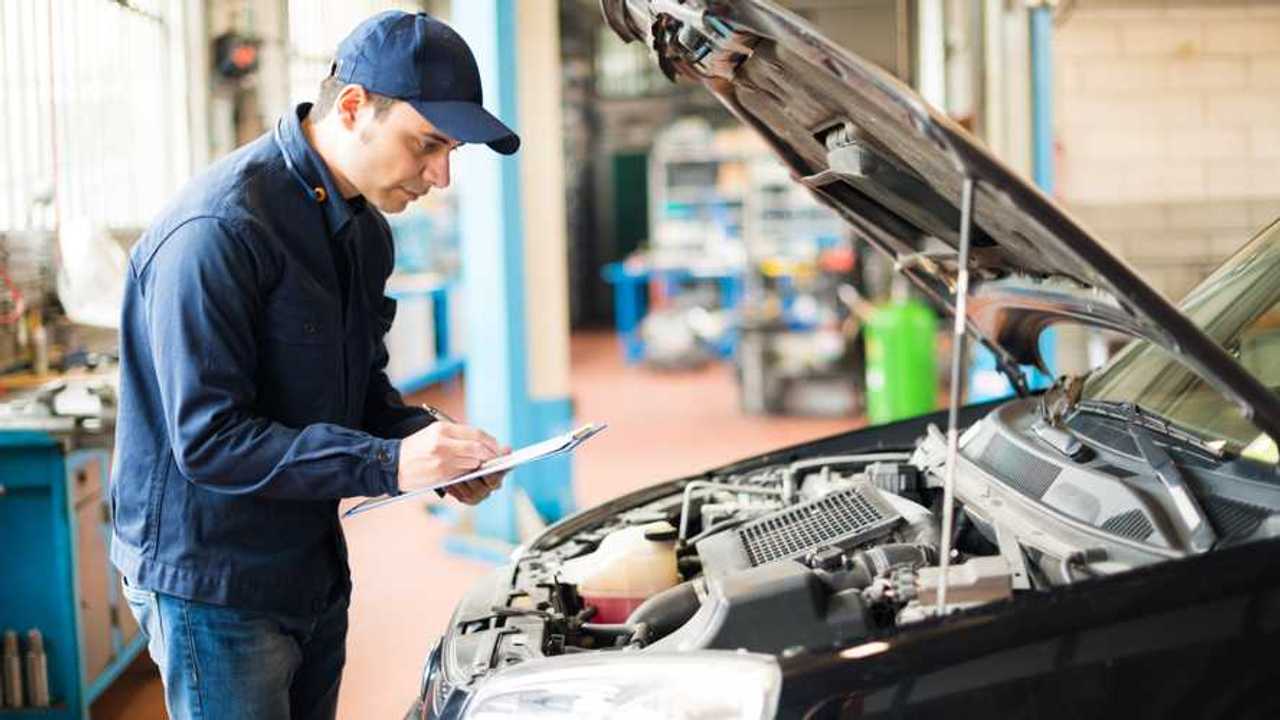 Almost one in five drivers have accidentally driven their vehicle without a valid MOT for a week.

British motorists drive an estimated 216 million miles a year in vehicles that do not have a valid MOT, according to new research.

A study of more than 2,000 drivers by company car insurance firm Direct Line for Business found that almost a fifth had “accidentally” driven their car for at least a week after the MOT certificate had expired in the past five years. Even more worryingly, eight percent confessed to having driven without a valid MOT certificate for more than six months.

Of those who accidentally drove without a valid MOT for a week, almost half (45 percent) said they only drove once, but eight percent admitted to driving five or more times. Assuming the average motorist drives 21.6 miles every day, Direct Line says this means Brits could have covered as many as 216 million miles each year without a valid MOT certificate.

MOT certificates are a legal requirement for all cars used on the public road, unless they are electric goods vehicles registered before March 1, 2015, tractors or some classic cars first registered more than 40 years ago. Driving a vehicle that needs an MOT but does not have one is punishable by a fine of up to £1,000.

The MOT test involves checking over key vehicle components and ensuring the car is safe to be used on the road. Any faults will fall into one of four categories, ranging from ‘dangerous’ to ‘advisory’, via ‘major’ and ‘minor’. Vehicles with dangerous or major faults will fail, while minor and advisory faults will be noted down and should be monitored and fixed if necessary.

According to Direct Line for Business’ study, men are more likely than women to have driven without a valid MOT, with 20 percent of men claiming to have forgotten the test compared with 15 percent of women. Meanwhile those aged 18-34 are much more likely to forget than 35-54-year olds or 55-year olds, of whom just nine percent admitted to having driven without an MOT.

Regionally, a third (32 percent) of Londoners admitted to driving without a valid MOT for a week, while 25 percent of drivers in the North East confessed to the same offence. Rounding out the top four were the North West (20 percent) and Yorkshire (19 percent).

Matt Boatwright, head of Direct Line for Business, said: “Keeping a vehicle roadworthy is a legal requirement and essential from a safety perspective for both the person driving and others on the road. We understand that having to turn down work because your van is in the garage can be frustrating, however not having a valid MOT could result in a hefty fine and in some cases lead to you losing your licence.”