One in three Brits fancy a car with 'provocative' 69 plate 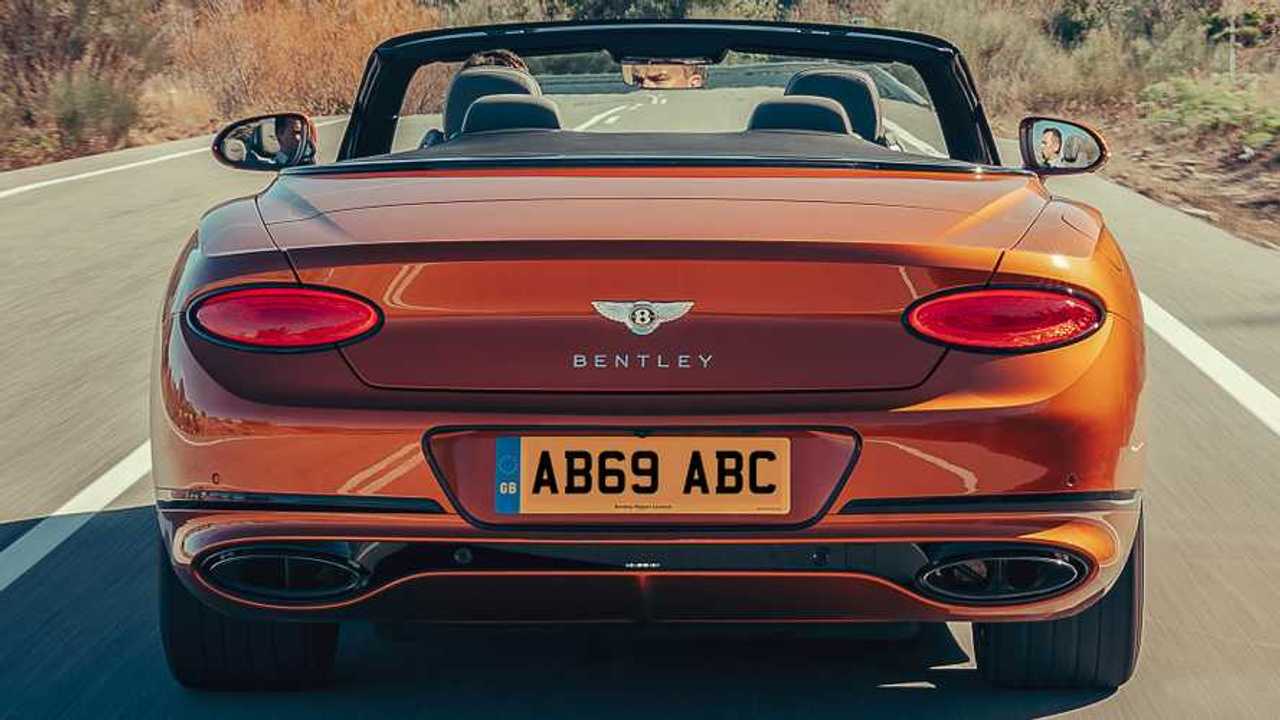 Around a third of British drivers claim they are more likely to buy a new car before February 2020 because of the forthcoming ‘69’ registration plate.

This is why dirty number plates could land you a £1,000 fine

That’s the result of a snap poll by car-buying website Carwow, which asked 1,000 people whether they would be put off by the “controversial” new number plates, which will apply to vehicles registered from Sunday, September 1. Carwow says around one in five respondents said they would not buy a car wearing the 69 plate, but 31 percent said they would buy a car specifically because of the registration.

Following on from the ‘19’ plate that is worn by vehicles registered on or after March 1, 2019, the 69 plate will apply until the ‘20’ plates come out on March 1, 2020. Although most current-style number plates are effectively meaningless apart from the two numbers that denote the vehicle’s age and the two letters that mark out the region in which the vehicle was first registered, consumers will be able to buy ‘69’ plates with what Carwow calls “provocative” undertones.

So-called personalised plates are governed by strict rules, some of which preclude numbers that spell offensive or rude words, but some slip through the net. Carwow says plates currently on sale include F4 NYS, currently available for more than £4,500, and ORG 45M, which is offered for a massive £112,500. However, the 69 plates will only be available to people with cars registered after September 1, as cars cannot wear plates with age designators released after their first registration.

Despite the rules surrounding plates, though, they are hugely popular with motorists. Some 42 percent of respondents said they had previously bought a private number plate, with a third (33 percent) of those saying they did so to own a “cheeky” or “controversial” registration. Some 31 percent, meanwhile, said they bought a private plate because it incorporated their name, while 14 percent chose a plate that included their business’ name.

Commenting on the findings, Mat Watson, motoring expert at Carwow, said: “Drivers are always looking at ways to personalise their car, with modern drivers now more than ever seeing it as an extension of who they are and a reflection of their status, so it's no surprise to see how many vanity plates are on the road. Our research shows that the ‘69’ registration plates have inspired the cheekier motorists amongst us into thinking it might be time to invest in new wheels.

“Considering there are strict guidelines around what number plate combinations are and aren’t approved, with swear words and saucy acts all previously banned by the DVLA, some of the plates you can get away with are quite surprising providing you're willing to be creative, and the new numbers certainly give drivers something to work with!”