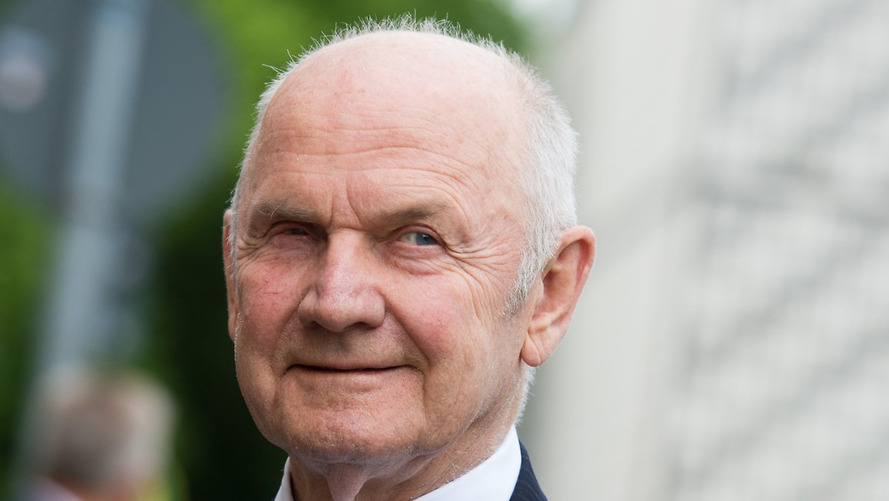 He was also a member of the Porsche family.

The former Volkswagen Group Chairman Ferdinand Piech had died at age 82, according to the Frankfurter Allgemeine Zeitung and many other German media sources. Motor1.com has reached out to Volkswagen for an official statement.

Porsche creates room for family youngsters on VW oversight board

Piech was reportedly attending an event in Upper Bavaria. While having dinner on the evening of August 25, he collapsed. He died at a nearby hospital on August 26. The cause of his passing is not currently available.

Piech was born in 1937 to Anton and Louise Piëch. His mother was Ferdinand Porsche's daughter, making him a grandson to the famed auto engineer. Piech also pursued a career in engineering and started working at Porsche in 1963. His first major project for the company was spearheading the development of the 906 race car. He remained an integral part of the company's motorsport operations even into the introduction of the fabled 917.

Piech moved to a job at Audi in 1972 because the Porsche family decided that they shouldn't have such pivotal roles within their namesake company. Piech then became CEO of Volkswagen in 1993 and was instrumental in the automaker's growth. In 2012, he was finally able to join Volkswagen with Porsche.

Piech leadership of the Volkswagen Group family of brands ended in 2015 when the swirling controversy from VW's cheating on diesel emissions tests forced him to step down. In 2017, he sold a 14.7-percent stake in Porsche SE in a transaction worth an estimated £1 billion at the time.

In addition to running an automaker, Piech was also a car and motorcycle enthusiast. Rumours suggest that he's possibly the buyer of the £14 million Bugatti La Voiture Noire one-off hypercar. He also owned the only fixed-roof Porsche 918 ever made. Even at 71, he was still riding a Ducati motorcycle.