It's a good look for the insane hypercar, in more ways that one.

Bugatti won’t build a roofless version of the recently revealed Centodieci. For that matter, Bugatti won’t build many standard versions, either. Just 10 of these EB110-influenced models will see the light of day, with each costing a whopping €8 million. That’s £7.3 million for U.K. buyers as of August 2019, and while Bugatti will give those 10 buyers a choice of colour, the roof will stay firmly attached.

Bugatti's past meets the present: 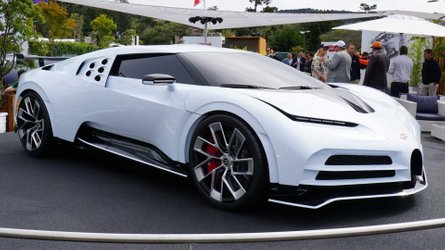 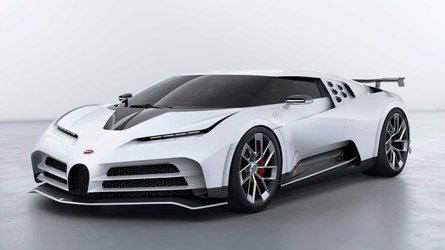 Fortunately, we have Aksyonov Nikita at Bēhance.net to once again show us what an automaker could do, but probably won’t. We’ve shared the talents of this rendering artist many times, but we implore you to spend some extra time observing these designs. A quick glance might have you thinking the roof was simply chopped off, but the Centodieci’s design makes such a job – even in the digital world – a bit tricky.

For starters, that space-age wraparound windscreen has to go for a convertible conversion. Something a bit more conventional with prominent A-pillars takes station up front, and the lack of a roof also means some extra detail is required for the B-pillar. You’ll also notice the renderings remove the Centodieci’s large rear spoiler, and we think that’s a smart move on the roadster. It adds a touch of organic elegance amidst the sea of vents, winglets, and sharp lines, and if you look at the frunk vent, you’ll see it's now body-coloured to further accentuate a cleaner shape. 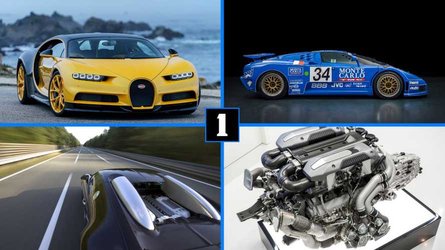 That’s rather significant, actually. With the Chiron’s heart and soul beneath the retro-inspired bodywork, there’s no denying the Centodieci’s blistering performance. It has been the subject of some controversy in the styling department, however, and this roadster revision may have unknowingly addressed some of those issues. Cleaning up some of the busy bodywork certainly doesn’t make things worse, but of course, such things are subjective to each individual.

And who knows? Maybe Bugatti will see this feature and decide to build 10 more with a removable top. We'll take one in blue, please.