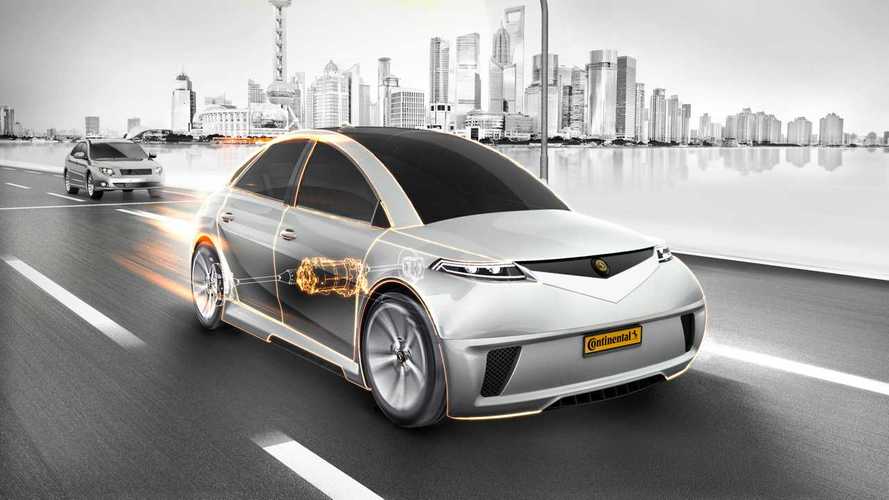 Continental now offers integrated drive units that are smaller and lighter than the conventional solution.

Continental will present at the upcoming Frankfurt Motor Show "the first of its kind" electric axle drive for electric cars, which integrates an electric motor, transmission, and inverter.

Continental explains that the fully integrated axle drive module with a total weight of less than 80 kg, is 20 kg (or 20%) lighter than a comparable not integrated drive unit. Detailed specs weren't yet publicly announced.

"The compact axle drive weighs less than 80 kilograms and consists of an electric motor, transmission and inverter. As a package, the three elements make the electric vehicle around 20 kilograms lighter – not least because numerous cable connections and plugs are dispensed with."

Production of those compact axle drive units will begin in Europe and China by the end of 2019, which makes us wonder which manufacturers will use it first.

“Our fully integrated axle drive module makes us pioneers and puts us a clear step ahead of the competition. The system allows both established large-scale manufacturers and new suppliers to quickly produce efficient, fully electric-powered vehicles,”

For us it seems that the automotive suppliers are simply, step by step moving towards the path of higher integration, started by Tesla with the Model S in 2012.