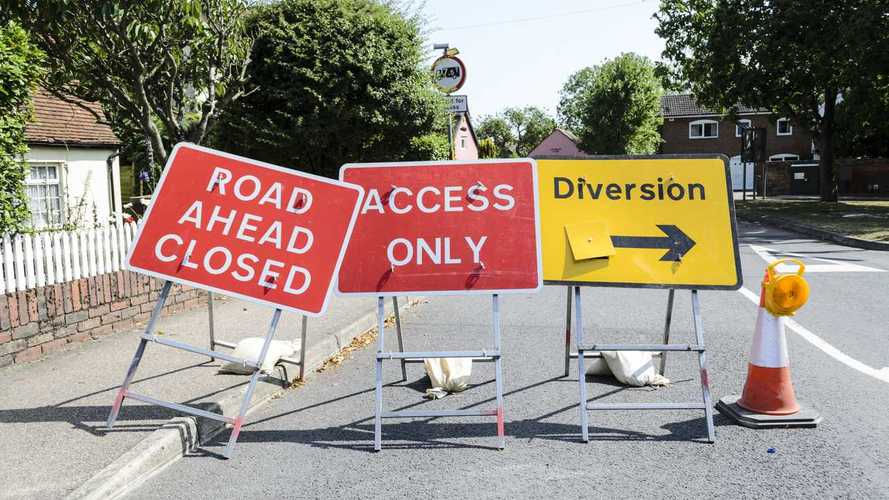 Walking charity says the move will help to improve air quality when roads are shut.

The government has changed the process surrounding road closures to make it easier for residents to turn their neighbourhoods into “occasional play streets” for children.

More on road safety for kids:

It’s part of a plan to increase the opportunities for children to play outside, as well as making it easier to host on-street community events. According to the Department for Transport (DfT), the current process for closing roads has been a “costly barrier” because of the necessity to advertise closures in advance.

However, the DfT has issued advice to councils that will enable them to make “special event orders”, which mean roads can be temporarily closed to enable children’s play. This removes the need for closures to be advertised, and although consent is needed for multiple closures, councils can now use a single consent application to close several roads repeatedly for children’s play over any 12-month period.

“Play streets offer wonderful opportunities for children to get outdoors and for families and communities to get together,” said roads minister Baroness Vere. “A generation ago, it was common to see young people playing out in the street but today it can be a rare sight.

“That’s why I’m delighted to be making it easier for those who want to create Play Streets, boosting the health and wellbeing of children, families and communities.”

Meanwhile Alice Ferguson, the director of Playing Out, which aims to promote measures that encourage children to play out, said she hoped the new rules would give more children the chance to play outside.

“We are delighted that the government has now issued guidance for councils to support play streets,” she said. “Children need the chance to play out freely near home, as was the norm a generation ago. Heavy traffic and other conditions have made this increasingly difficult. We hope this guidance will enable all councils to get behind the idea and that we will see many more children having the chance to play out and make friends on their own streets and estates over the coming years.

“Long term, we want children to be safe to play out every day, without intervention, for their health, happiness and sense of belonging. This announcement is a great first step towards that.”

And Jenni Wiggle, the senior director at Living Streets, the charity that promotes walking and active neighbourhoods, said the measures would also have environmental benefits.

“Removing traffic from our streets creates a safer environment and improves local air quality, which can help families feel happier to let their children play out,” she said. “Not only does this mean that children can enjoy being more active and sociable, our streets transform into cleaner, safer and more welcoming places for people of all ages.