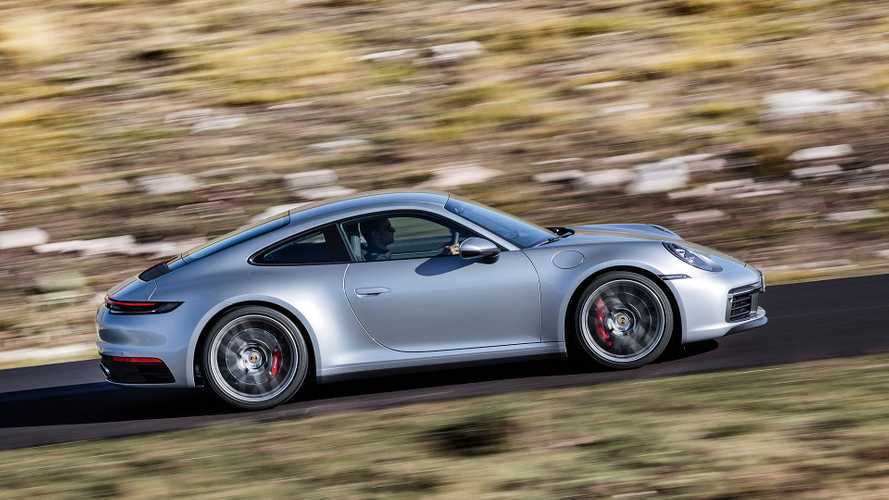 Automakers understating a model's horsepower and torque aren't new. It's far better than overstating because you'll have a host of angry customers calling lawyers – and that's never good. It appears Porsche may be the latest automaker to understate power figures. A new report from Motor Trend suggests the 2020 Porsche 911 Carrera S makes more power than advertised – a lot more.

Automakers rate horsepower and torque figures at the crank while a dyno measures power at the wheels. Cars are expected to lose some power between the crank and the wheels due to drivetrain loss – power lost to spinning the transmission and other mechanical bits. A drivetrain loss of 15 percent is a good approximation for some back-of-the-napkin calculations.

According to Motor Trend, when you do the math backward, starting with the dyno numbers and compensating for the 15-percent drivetrain loss, the Carrera S makes 487 bhp and 478 lb-ft of torque at the crank. That's 44 bhp and 88 lb-ft more than Porsche's official numbers.