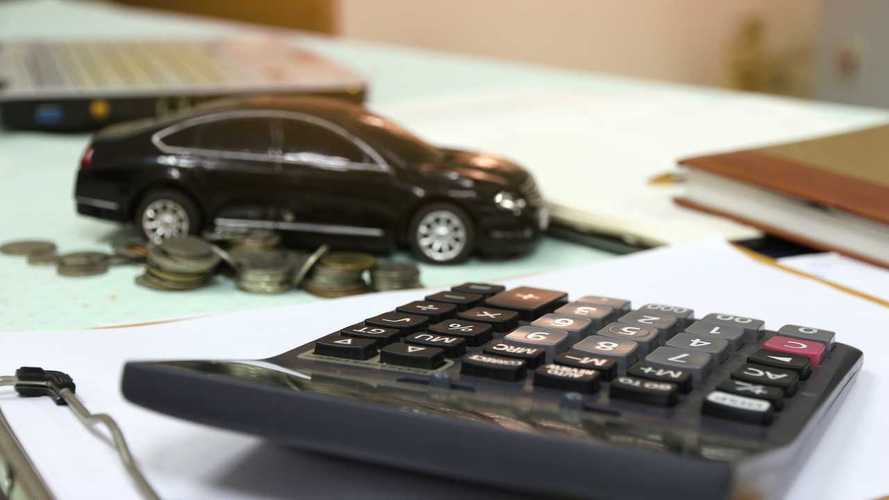 Data revealed this week by the Finance and Leasing Association (FLA) shows that private buyers financed more than 79,000 new vehicles with its member firms. That’s a five-percent reduction compared with the same month in 2018, but only a four-percent reduction in value, which still topped £1.64 billion.

The news follows May’s result, which saw a four-percent reduction in the number of new cars financed. It also comes after the Society of Motor Manufacturers and Traders (SMMT) new-car registration figures revealed a 4.9-percent drop in new car sales in the UK. However, despite these statistics, the 12-month period from the beginning of July 2018 to the end of June 2019 saw finance deals account for 91 percent of new private cars sold.

In the used car market, though, June was a marginally more positive month for financiers. Although FLA members financed one percent fewer vehicles than the same month in 2018, with just over 119,500 changing hands, the value of those vehicles remained unchanged. In total, the value of new advances agreed in June stood at £1.468 million. But despite this indifferent result, the number of used cars financed in the first half of 2019 still exceeded three-quarters of a million to hit almost 772,000 - a record volume.

However, the picture in the business finance sector was considerably different. The number of new cars financed by businesses fell by a more drastic seven percent compared with June last year. In total, the month saw the FLA member companies finance more than 35,000 new cars. However, the number of used cars financed rose by 13 percent compared with the same month in 2018, with more than 5,650 advances agreed on used cars.

Commenting on the figures, Geraldine Kilkelly, head of research and chief economist at the FLA, said the drop in new car finance was to be expected thanks to the prevailing conditions in the car market overall.