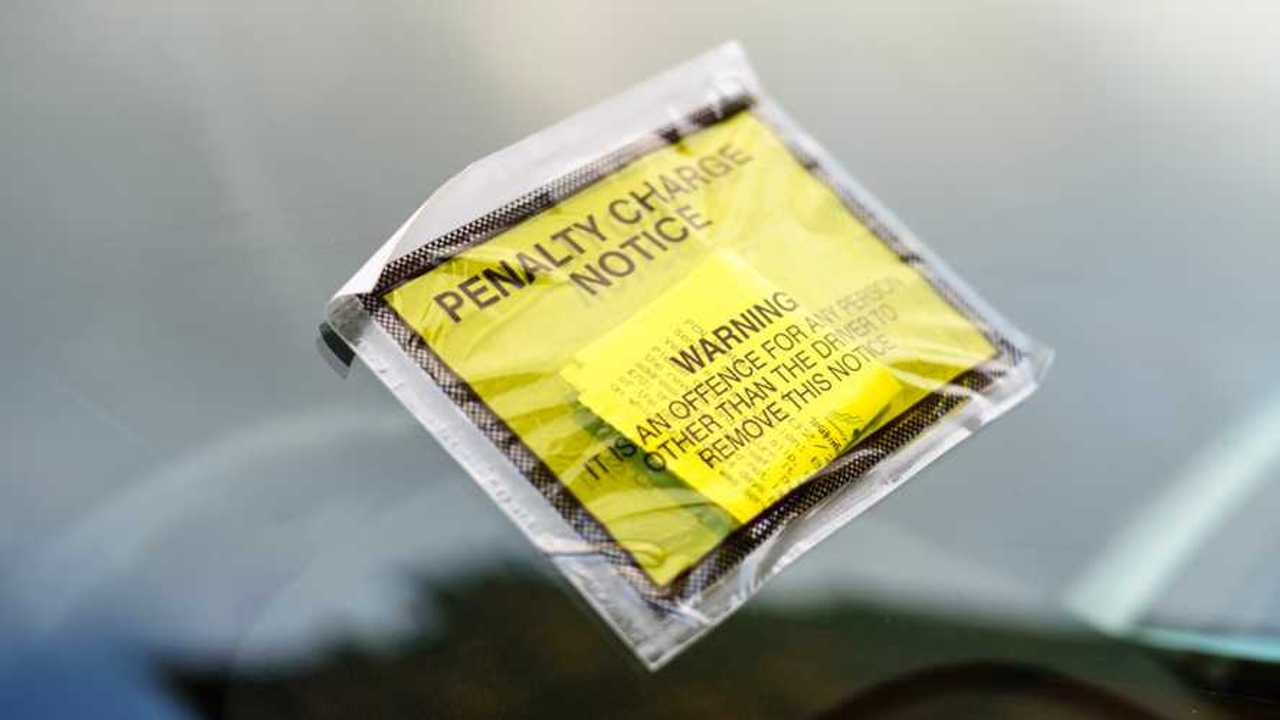 Research from VW shows that Glasgow issues the most tickets

British van drivers have been fined £1.7 million for incorrectly parking or stopping in a loading bay over the past three years, according to new research.

A study by Volkswagen Commercial Vehicles found that councils have issued an average of 13,000 parking fines a year since 2015, with figures rising 10 percent year-on-year. However, nearly a quarter (23 percent) of appeals against fines have been successful. This, the German company claims, shows how the rules surrounding loading bays have become “increasingly unclear” for van drivers.

In the eyes of the law, drivers are allowed to stop at a loading bay to drop off or collect goods, but if a vehicle is left unattended, it must be made clear that goods are being loaded and unloaded. However, drivers are not allowed to stop in a loading bay without loading or unloading or to use it to wait for parking. Nor can they be used for collecting and dropping off passengers. Time restrictions can also vary from council to council, which can catch out unwary drivers.

According to VW’s research, the most prolific council for dishing out tickets is Glasgow, where almost 107,000 Fixed Penalty Notices (FPNs) were handed out between 2015 and 2018. In comparison, second-placed Manchester doled out just over 39,000 over the same period. That’s just over a third of the number of tickets issued in Glasgow.

In third place, Haringey issued just under 31,000 FPNs, while Bristol and Liverpool rounded out the top five with around 28,000 and 15,500 notices respectively. Other notable entrants in the top 10, meanwhile, included Nottingham and Leicester, with 14,400 and 13,200 respectively. Camden and Barnett featured, too, showing that councils in the capital have also been punishing drivers who flout the rules.

“As this research reveals, PCNs are costing businesses thousands of pounds a year when, in fact, they can be avoided completely if you understand the rules correctly,” she said. “Loading bays are an essential part of the red route network as they allow businesses to access central locations to make and receive important deliveries. As the rules change between councils, it is crucial that you check before you park.”