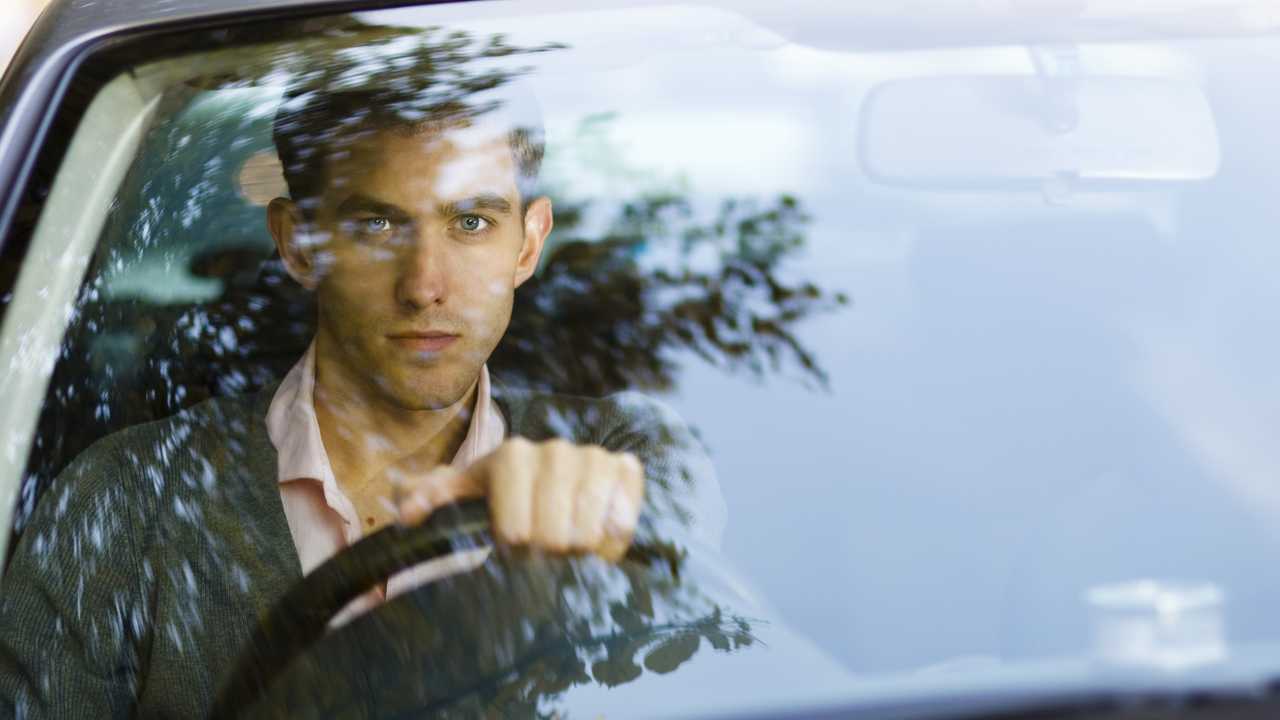 A telematics insurance provider claims to have “eliminated” an estimated 700 accidents through its speed reduction programme.

The firm in question, InsureTheBox, says its programme of “proactive communication” with speeding drivers has reduced accident frequency by six percent over the past three years. As a result, the company estimates the scheme has prevented around 700 accidents and 22 serious injuries.

Telematics insurance uses a so-called ‘black box’ to record speed and driving styles in a bid to reward safer drivers with lower insurance premiums. However, InsureTheBox has used its data to identify the customers highest probability of having an accident based on their current driving behaviour.

With this information, the company has been contacting those customers, identifying where and when they are speeding, then highlighting the risks they pose to themselves and other road users. Contact is made through a number of messages, each of which is designed to alert motorists to the risks of dangerous driving.

InsureTheBox is also sharing educational video clips through a partnership with the Road Skills Academy. The short video clips highlight the dangerous and damaging impact speeding can have on other road users.

In total, the firm says it has issued more than 350,000 separate communications to 80,000 customers, reducing their speed by an average of 21 percent.

Simon Rewell, road safety manager at InsureTheBox, said the government’s data showed a huge number of drivers continue to speed, but the use of black box policies and proactive customer contact could dramatically improve road safety.

“We know that speed is the single biggest influence on accident risk, but despite this, drivers are continuing to speed,” he said Simon Rewell. “The latest government speed compliance statistics show that, in 2018, under free-flowing traffic conditions, 46 percent of cars exceeded the speed limit on motorways, 52 percent on 30mph roads and 10 percent on 60mph roads. And we believe young, inexperienced drivers are particularly vulnerable to the risks.

“Encouragingly, 70 percent of customers say our programme has made them drive more safely. Our initiative demonstrates in the most tangible way possible the huge beneficial social impact proactive risk management has, not just for inexperienced drivers but the population at large, averting or reducing the impact of life changing events. We also believe the results demonstrate that if all insurers communicated with policy holders in a similar way to us, 1,000 serious injuries could be avoided and 80 lives saved each year in the UK alone.”