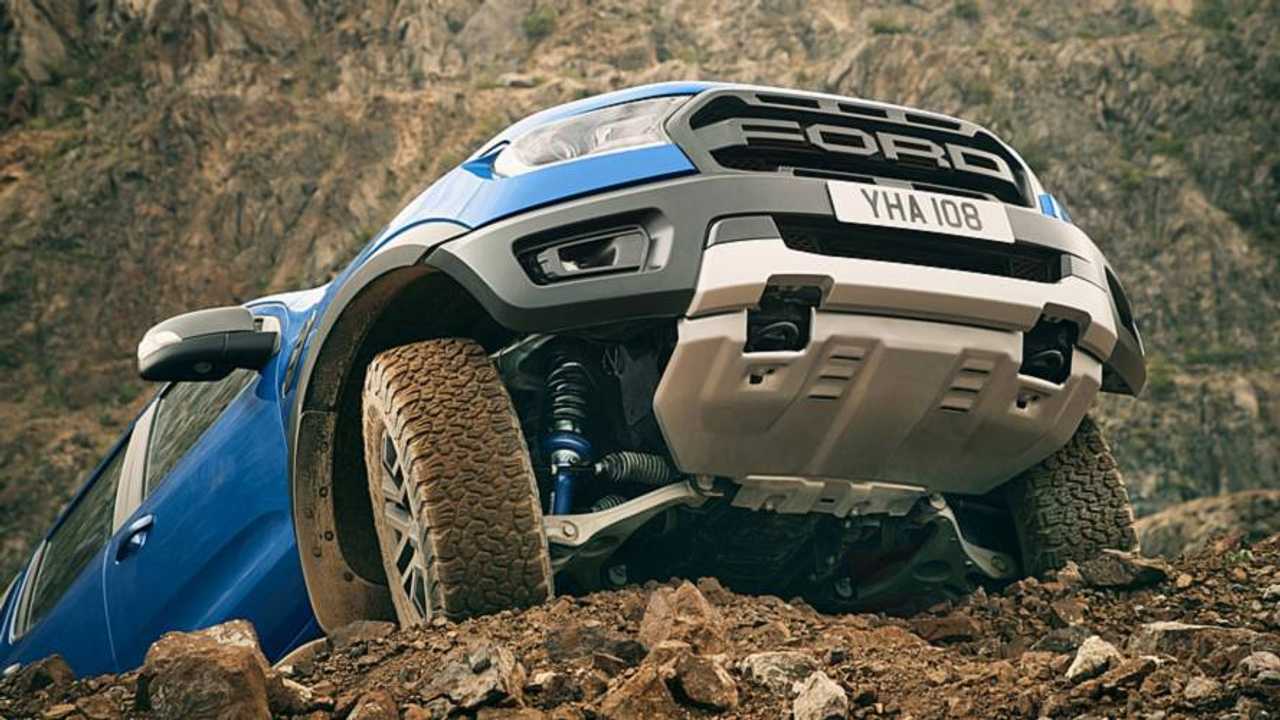 The feature is offered in the madcap Ranger Raptor pick-up truck.

Unlike the breadcrumbs left behind by the siblings in the Grimm fairytale, though, these can’t be eaten by birds. The truck’s on-board navigation system drops a “virtual pin” on its on-board map every second, allowing those who venture away from the beaten track to retrace their wheel tracks and return to civilisation.

The system is activated when the driver enables the ‘Breadcrumbs’ option in the Ranger Raptor’s Sync 3 infotainment system. The system will then swing into action while the vehicle is off-road, giving the driver the opportunity to return to the road via the same route they used to get away from it.

“Whether it’s for work or for sheer adventure, the new Raptor loves being let loose off‑road,” said Leo Roeks, the director of the Ford Performance division. “Breadcrumb navigation is a simple but effective way to help drivers know exactly how to retrace their route no matter where they are.”

The feature is not necessarily something owners might expect on a high-performance vehicle, but the Ranger Raptor is no ordinary member of the Ford Performance line-up, which also includes the Fiesta and Focus ST models, plus the GT supercar. Unlike those road-orientated cars, the Raptor is designed to tackle off-road courses at speed, jumping over berms and splashing through water in Dirt Rally fashion.

Externally, the truck is set apart from standard Raptors by its bulkier body cladding, huge tyres and raised ride height, while the cabin gets a sporty makeover with supportive seats and a new steering wheel with a race-derived red stripe denoting the steering’s centre point. However, the big upgrade is the 2-litre turbocharged diesel engine under the massive bonnet.

However, with Fox shock absorbers, underbody protection and a wider track, the Raptor is more focussed on off-road handling than straight-line performance. And that’s reflected in the driving modes available. The Terrain Management system gives drivers a choice of normal, sport, grass/gravel/snow, mud/sand, rock, and (the even more spine-tingling) Baja mode.

If you want to know more about the car that stands alone in the UK’s sports pick-up market, have a gander at our in-depth review.