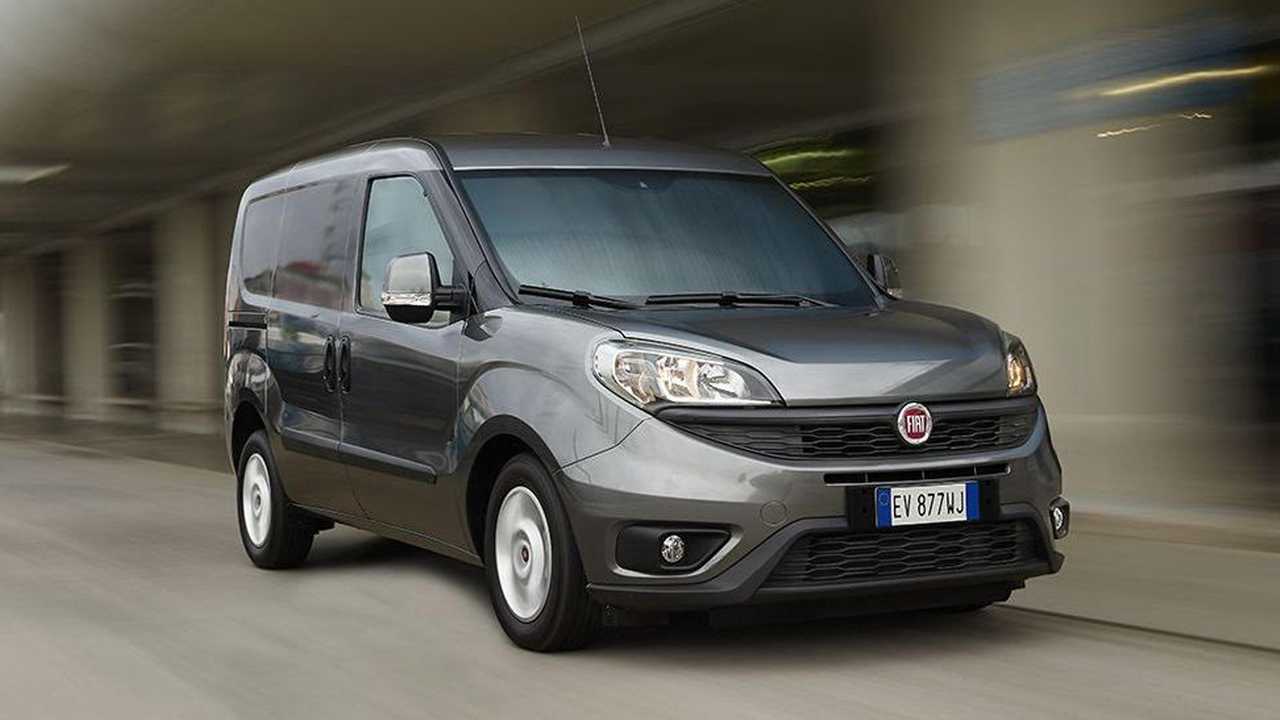 Fiat’s updated Doblo small van is now available to order with prices starting at just under £16,000 plus VAT.

The Italian answer to the Ford Transit Connect has been revamped slightly for 2020, with a new-look engine range that does away with the old car’s 1.4-litre petrol variant but adds low-end diesel power to the line-up. That’s in addition to an updated kit list that gets owners a bit more standard equipment thrown in for the asking price.

Under the bonnet is where the biggest differences are found though, with the 1.3-litre MultiJet diesel engine now being offered with a choice of two power outputs. Customers get the option of a base model with 79 bhp and a more potent version of the same unit with 94 bhp.

For yet more power, though, buyers will have to turn to the larger 1.6-litre MultiJet diesel engine, which is also offered in a choice of two power outputs. The puniest of those is the 104 bhp model, which slots in beneath its 118 bhp sibling, which marks the pinnacle of the Doblo engine range.

All four engines come with what Fiat calls the ‘Eco’ pack, which includes a range of fuel-saving technologies. That means stop-start is included, automatically cutting out the engine when the driver shifts into neutral and takes their foot off the clutch pedal. There’s a ‘smart alternator’, too, and an electronically controlled fuel pump that’s designed to save energy and ensure “higher combustion efficiency” in the cylinders.

But as well as a choice of engines, the Doblo will also be offered with a range of body shapes and trim levels. In all, there are nine different bodies, with three ‘Cargo’ panel van variants of differing lengths supplemented by three passenger-carrying versions, plus the ‘Crew Cab’ model, the Work Up and Maxi Platform variants. The largest Cargo version, the Cargo XL, will retain the old model’s 5.4-cubic-metre load space, as well as a payload of up to one ton.

There are four trim levels, too, with the imaginatively named ‘Standard’ representing the entry-level option. Priced from £15,995 plus VAT in its cheapest guise, that model props up a range that includes the SX, Tecnico and Sportivo models.