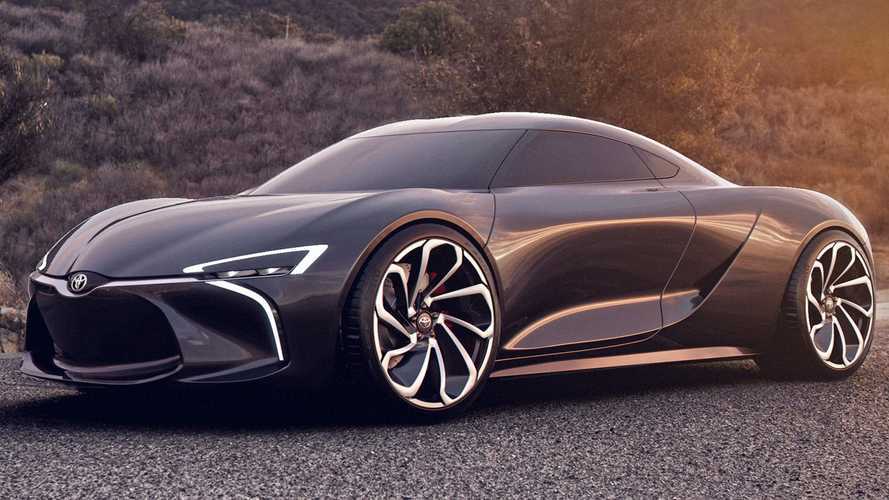 Hopefully, he wasn't joking around.

After teaming up with Subaru for the 86 and with BMW for the Supra, Toyota told Road and Track last year about its desire to bring back the Celica and/or the MR2. The rumour mill keeps churning stories such as the one about a possibly electric MR2 or a revival of the mid-engined small performance car with Subaru’s help. It now appears Toyota is looking in a different direction based on a rather surprising statement made by a company official.

Speaking with AutoIndustriya during a press drive of the new Supra in Japan, none other than the car’s Chief Engineer, Tetsuya Tada, talked about a hypothetical resurrection of the MR2 following its demise in 2007. When asked about the automaker he’d like to work with for a potential fourth generation of the sports car, his answer was “Porsche.”

However, the interviewer points out we can’t be 100% sure whether Tada was actually being serious or he was only joking. On the other hand, factoring in Toyota’s willingness to join forces with other manufacturers to drive down costs and speed up the development of sports cars, it’s not completely out of the question.

A reborn MR2 would join not just the 86 and Supra, but also Toyota’s flagship performance vehicle. We’re talking about the GR Super Sport, a fully fledged hypercar slated to have a hybrid powertrain with somewhere in the region of 1,000 bhp.

The Gazoo Racing lineup inaugurated nearly two years ago in Japan includes everything from a Vitz (Yaris) and Harrier SUV to a couple of Prius models, so it’s safe to say Toyota is determined to spice up its range from top to bottom. As a matter of fact, a tweet from Toyota U.K. (yes, the very same Twitter account) back in February talked about plans for high-performance versions for virtually all of the company’s models.

If you’re still not convinced, the very same Tetsuya Tada talked with Autoblog earlier this month about how Toyota wants to introduce new versions of the Supra on a yearly basis. Taking into consideration the already confirmed second-gen 86 as well as the TRD treatment applied to even the Camry and Avalon saloons, expect great things from Toyota if you’re a fan of performance cars.

Is the MR2 really coming back?

Toyota MR2 might make comeback with help from Subaru