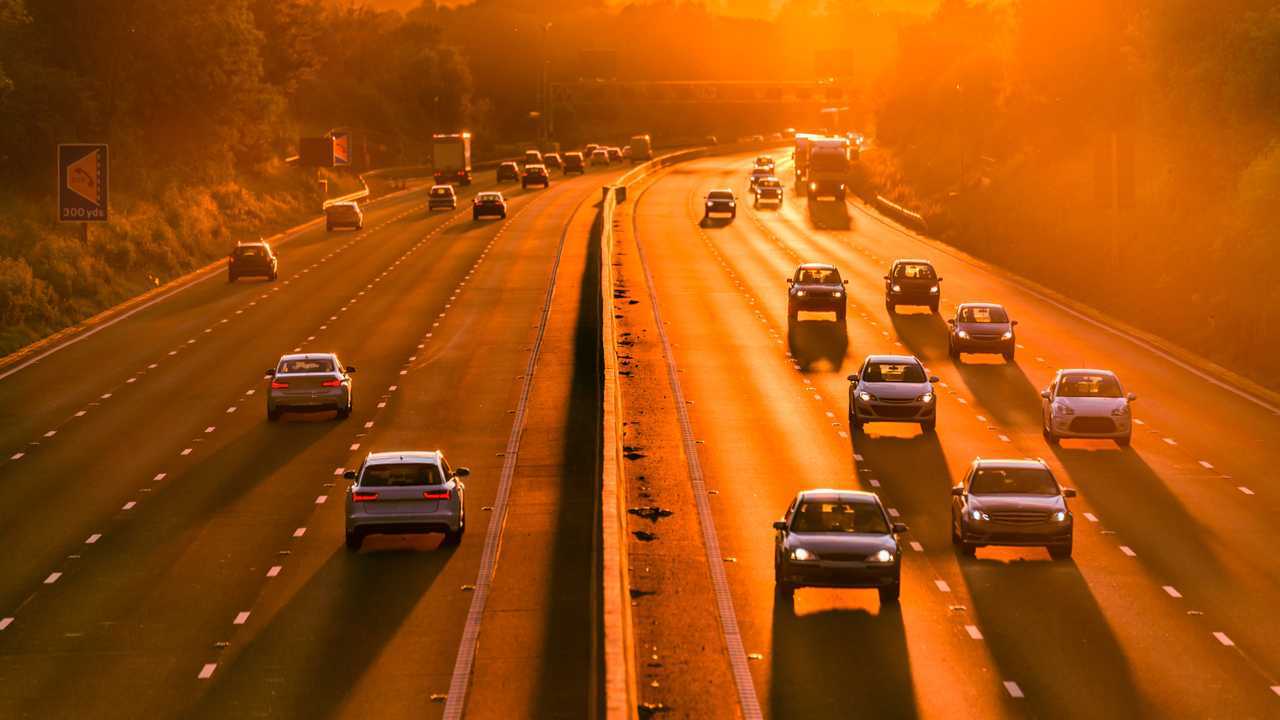 British drivers will need to cut their car use if the UK is to meet its target of “net zero” carbon dioxide emissions in 2050, a group of MPs has said.

The cross-party Science and Technology Select Committee’s report on clean growth says the country needs “urgent government action” to meet the zero-emissions goal. This, the report claims, should include a “plan for reducing vehicle emissions”, which could see car use discouraged.

Although the report does not explicitly recommend introducing measures to prevent people using cars, it does say private car ownership “does not appear to be compatible with significant decarbonisation” in the long term. The report also claims the emissions created through the manufacture of electric vehicles are “substantial”, so the government should not try to reduce emissions by simply swapping current cars with lower-emission vehicles.

At the same time, the report takes a swipe at the government’s policy on incentives for electric car ownership. As it outlined the 10 key areas in which the government has “delayed, cut back or undermined” plans to reduce emissions, the report slammed the decision to reduce the Plug-In Car Grant for plug-in hybrids and electric cars, as well as the freezing of fuel duty while bus and train fares continue to rise.

The report urged the government to reconsider its “fiscal incentives” for consumers to purchase less polluting vehicles in both the new and used markets. At the same time, the MPs recommended changes to the proposed 2040 ban on the sale of new petrol and diesel cars, saying the implementation should be moved forward to 2035 and the ban’s scope should be expanded to include hybrid cars.

Outside of motoring, the committee also urged the government to help consumers improve the energy efficiency of their homes, as well as advising the executive to support wind power uptake and take action to improve carbon capture, usage and storage. Norman Lamb MP, chair of the Science and Technology Select Committee and MP for North Norfolk, said the government was not taking sufficient action to reduce emissions.

“Throughout our inquiry, it was worrying to hear that although the government may be ambitious when it comes to reducing carbon emissions, it is not putting the policies in place which are needed to achieve those targets,” he said. “We need to see the government put its words into actions. The government's own projections suggest that the UK is not currently on track to meet its current emission targets, let alone net zero by 2050.

“We heard of cut-backs in various programmes and slow progress, which are incompatible with the UK's two upcoming, legally binding, carbon budgets - this is unacceptable. This report clearly highlights ten key areas of concern and we hope the government listens to our realistic, achievable recommendations on how to make the UK a world leader in cutting carbon emissions once again.”

Meanwhile the RAC’s head of roads policy, Nicholas Lyes, said public transport was not good enough to encourage drivers out of their cars, and the priority for the government should be increasing uptake of zero-emission cars.

“RAC research suggests drivers’ dependence on the car is actually growing as they continue to see their own vehicles as the most reliable, comfortable and practical form of travel, something many simply cannot get with public transport at the moment,” he said. “For more than a decade now drivers have said they would be willing to use their car less if public transport was better, but it remains the case that provision is poor in so many parts of the country.

“The priority for government must be to support the transition to zero-emission vehicles by prioritising both charging infrastructure and promoting take-up at the point of sale – and this can be done to a certain extent by reversing the decision to cut the plug-in car grant or look at options such as lower VAT on the purchase price of a zero emission vehicle.”