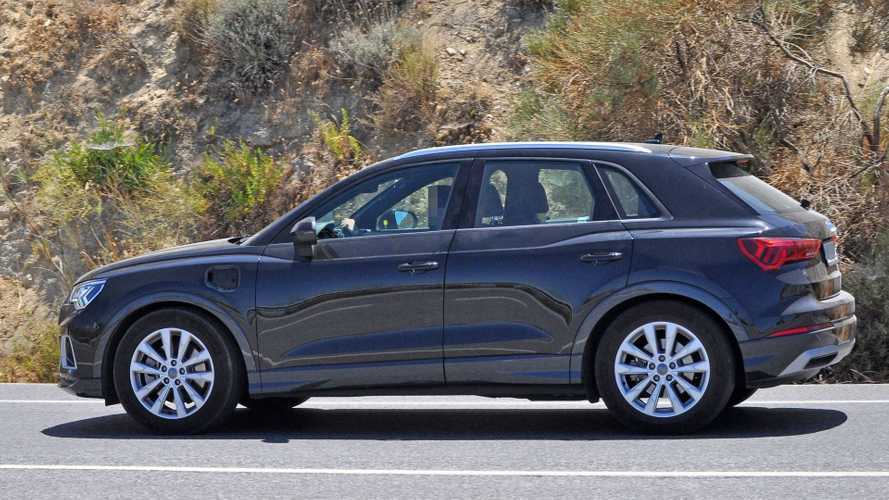 Audi Q3 with a charging port joins around 10 other already announced new plug-in models from Audi.

Spy photographers recently spotted in southern Europe an Audi Q3 with a charging inlet on the left-front fender wing, which clearly indicates it's a plug-in test prototype.

The question without an answer is whether it's a plug-in hybrid or an all-electric Audi test vehicle. It might herald a Q3 PHEV or a Q3/Q4 e-tron BEV, according to CarPix.

Audi already announced several new PHEV models and a Q3 PHEV might be just another one: