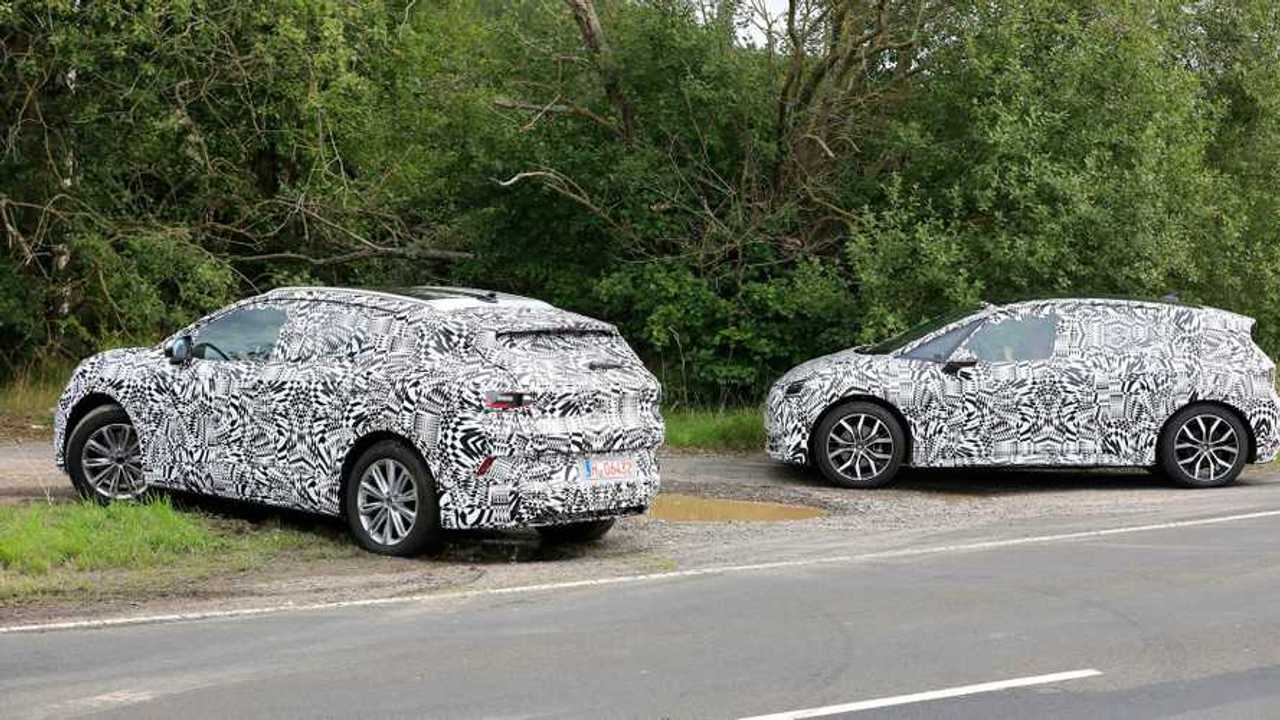 Volkswagen is busy developing and testing the first models from the upcoming ID family and recently spy photographers captured both the Volkswagen ID.3 and ID.CROZZ prototypes together.

Both models were in heavy camouflage, which in the case of the ID.3 is kind of a surprise as the model was already seen with only light camouflage and soon will be unveiled.

Volkswagen ID.3 is a compact hatchback, while the ID.CROZZ is a slightly bigger, crossover/small SUV.

The ID. CROZZ is especially important as it will be the first BEV model based on the VW MEB platform.