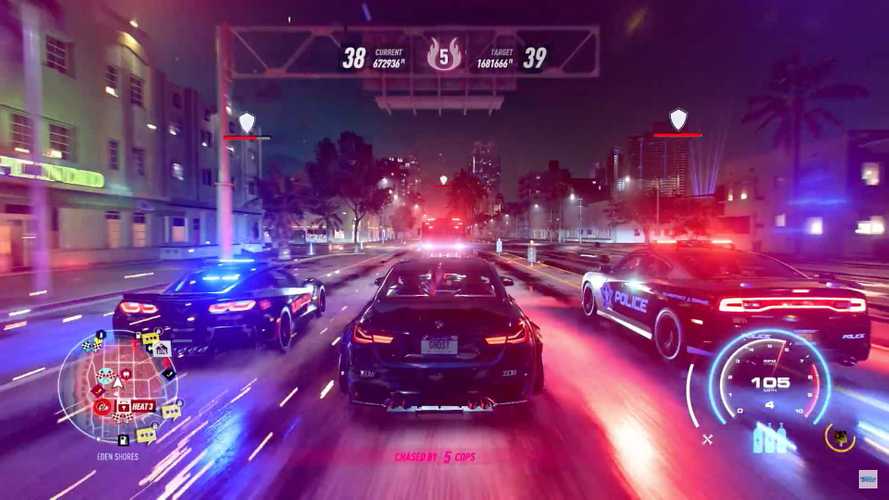 Or any other Toyota…

The Need For Speed Heat news keeps coming. Last week, we saw the reveal trailer drop with stunning graphics. A lengthy gameplay trailer followed, diving into the various modes, features, and customisation. But developer Ghost Games isn’t done with the deluge of news just yet. The company has released the game’s full car list; however, what’s most notable isn’t what the game includes, but what it lacks – Toyota.

Need For Speed Heat’s car portfolio is far less impressive than that of Forza Motorsport 7 and Gran Turismo Sport, but NFS Heat is a different type of game. Part of NFS’s appeal is its arcade action and the ease of picking up the controller and playing with little effort. However, the lack of the Toyota Supra, one of the hottest new sports cars available today, and the absence of Toyota entirely are a bit disheartening. Game licensing can be a fickle mess.

The lack of any Toyota models, including the Supra, isn’t fun for players. But it’s not the first time Toyota has been left behind in the paddock. Need For Speed Payback lacked Toyota, Scion, and Ferrari, offering just 81 cars in total, which included the downloadable content. Need For Speed Heat will offer more than 120 vehicles to start with more likely coming as downloadable content.

Need For Speed Heat is shaping up to be a thrilling arcade racer with a variety of game modes such as sanctioned daytime races and illegal street races at night with police at various levels of aggressiveness. There’s a companion smartphone app for on-the-go vehicle customisation along with a robust online multiplayer offering. Need For Speed is an iconic racing franchise that started in 1994. While others have surpassed it in popularity, Need For Speed Heat is looking like a worthy entry in the franchise.