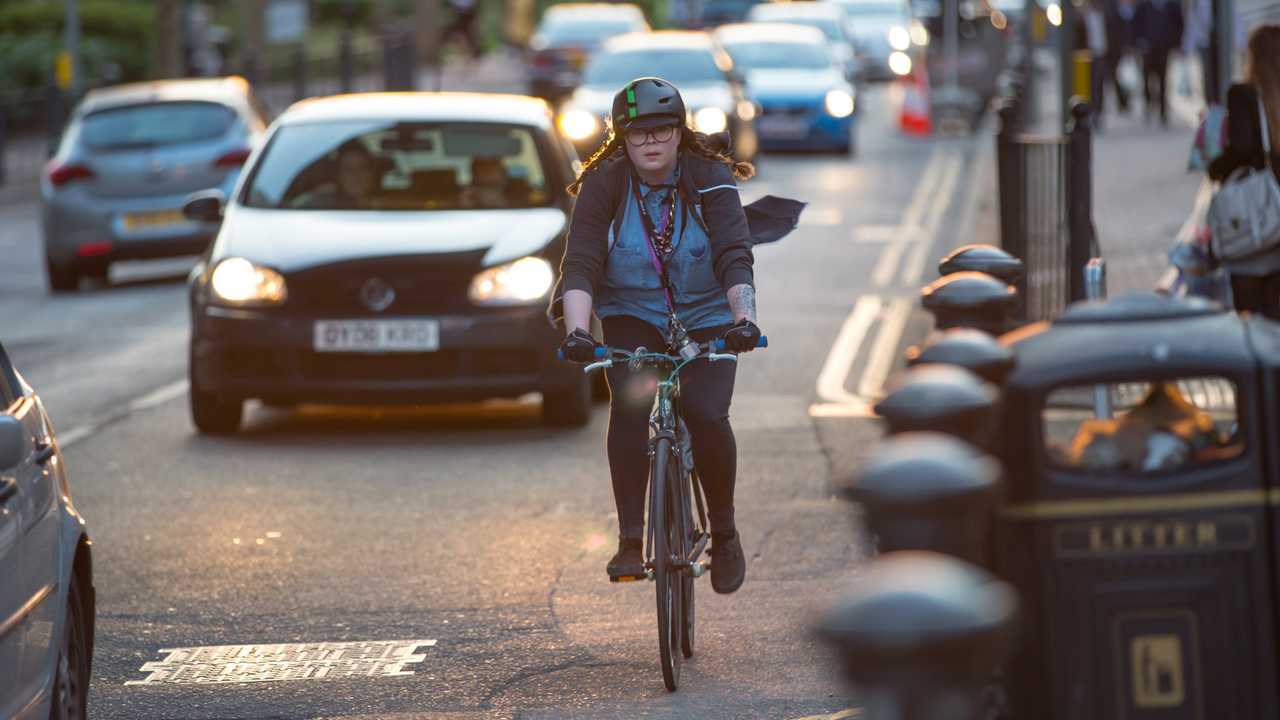 Borough-level project is designed to make London safer and healthier.

A new safety programme has been announced for London’s boroughs as part of a drive to clean up the city’s air and reduce its road casualties.

More on road safety in London:

Transport for London (TfL), the organisation in charge of London’s roads, says the programme will see 16 Healthy Streets Officers deployed across the capital’s boroughs. It will be their job to respond to local safety concerns and reduce school run traffic, as well as encouraging cycling and walking, increasing public transport use and discouraging vehicle idling, where a car’s engine is left running while it is parked.

Managed by the charity Sustrans, the programme is also set to support a range of eco-friendly and safety-related initiatives, including World Car-Free Day, Walk to Work Week and Road Safety Week. The project will be funded by TfL's Healthy Streets budget, which sits alongside the Liveable Neighbourhoods grants, which award boroughs between £1 million and £10 million to improve their areas.

The scheme, which will be rolled out in Redbridge over the next few weeks, before being expanded out to the remaining boroughs and the City of London in the autumn, is expected to help the Mayor of London, Sadiq Khan, achieve his “ambitious” Transport Strategy goals. These include a target of ensuring 80 percent of London's journeys are made by walking, cycling or public transport by 2041.

It’s also hoped that the project will “reduce road danger” - a hot topic in the capital at present. Just last month, TfL announced that London had seen its lowest number of road deaths in 2018, but the number of people injured on the capital’s streets rose noticeably. The predicament led one drivers’ group to call Khan’s Vision Zero safety target, which aims to “eliminate” road deaths and serious injuries in London by 2041, a “fantasy”.

Alex Williams, the director of city planning at TfL, said the new scheme was key to improving safety and air quality in the capital.

"Partnering with the boroughs is absolutely vital if we are to reduce road danger and improve air quality, and transform London into an active, healthy and green city,” he said. “Our new team of Healthy Streets Officers will closely collaborate with the London borough teams to engage with schools, businesses and communities across the capital and encourage safe and sustainable ways to travel."

Meanwhile Matt Winfield, the London director for Sustrans, said: "We are very excited to have been chosen by Transport for London to deliver this change programme and to be setting up a team of Healthy Streets Officers to work across all London boroughs. It is a wide-ranging programme that will make our capital a great place to walk and cycle.

"We look forward to working with partners old and new to make this project a success. Our work is based on evidence that we gather from robust academic research in behaviour change, community engagement and listening to residents. We are ready to help put Healthy Streets front and centre of communities right across the capital."