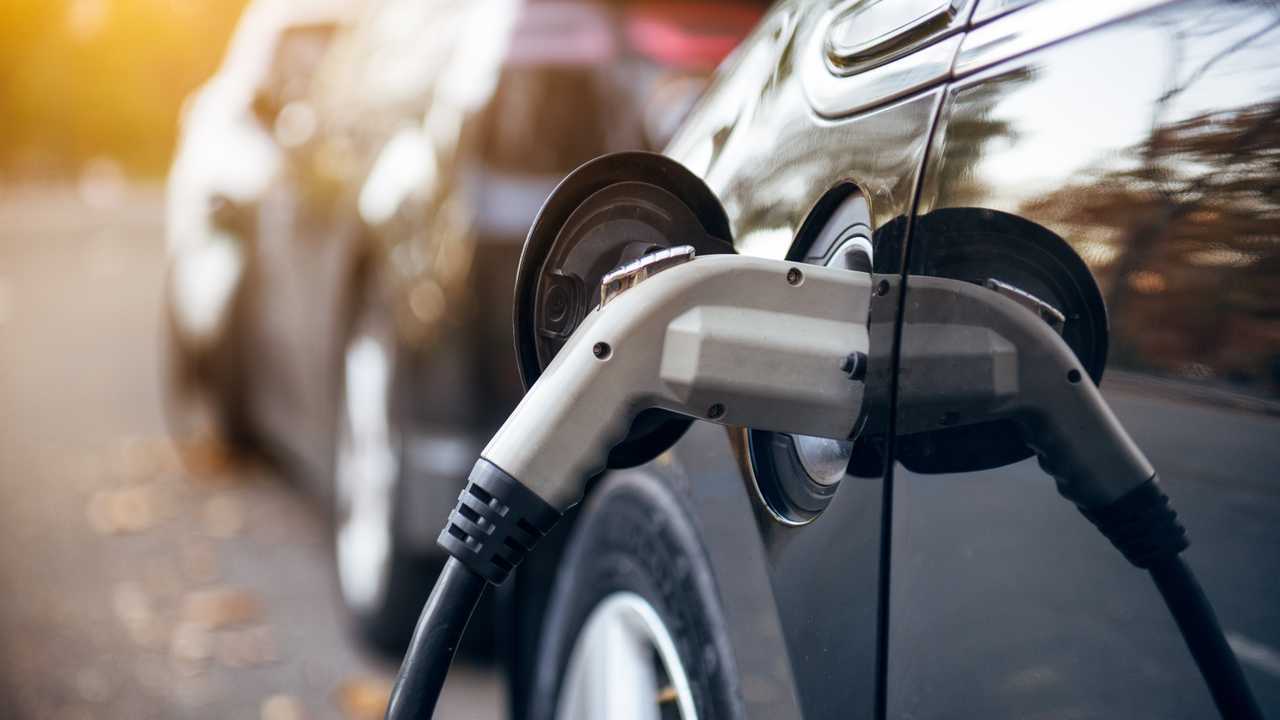 Range anxiety is still the biggest stumbling block for six in 10 company car drivers who might otherwise consider an electric car, according to new research.

More on the fear of running out (of electricity):

A study by fleet management firm Venson Automotive Solutions found that 57 percent of the 200 respondents surveyed said they saw battery ranges as a “barrier” to electric vehicle (EV) uptake. Seven in 10 (69 percent), meanwhile, said they were concerned about the UK’s charging infrastructure.

These results come after a Nissan study found that EV charging stations had become more numerous than petrol stations in the UK, with more than 9,000 charging locations available to the public. The study also follows the introduction of a host of electric cars with maximum ranges of more than 200 miles. However, Venson’s survey shows many company car drivers still aren’t convinced.

There was good news for the EV advocates, though, as 86 percent of Venson’s respondents said there was no longer a “lack of clarity” on the implications of EV ownership, and more than two-thirds of drivers said they felt they had a “good understanding” of the costs and convenience of owning an electric car.

Similarly, the survey showed that dealers are making life easier for drivers, with just 13 percent of those surveyed citing a lack of ‘try before you buy’ options as an obstacle to purchase. At the same time, just five percent of respondents said they were worried about manufacturer lead times in acquiring an EV.

“With charging and battery range concerns abated, EV fleets should now be far more appealing to businesses,” she said. “The revised Benefit-in-Kind [company car tax] charges which sees zero-emission electric vehicle tax liability for company car drivers fall from two percent to zero percent for the tax year 2020-21, will also appeal to company car drivers which should boost demand for EVs in the next 12 months.”

“While our survey findings confirm a greater willingness by company car drivers to adapt to an EV world, there are still some ownership concerns. Some 41 percent of people we surveyed expressed concern over the practicalities of being able to charge their vehicle at home. And 30 percent said they had concerns over service, maintenance and repair costs.”