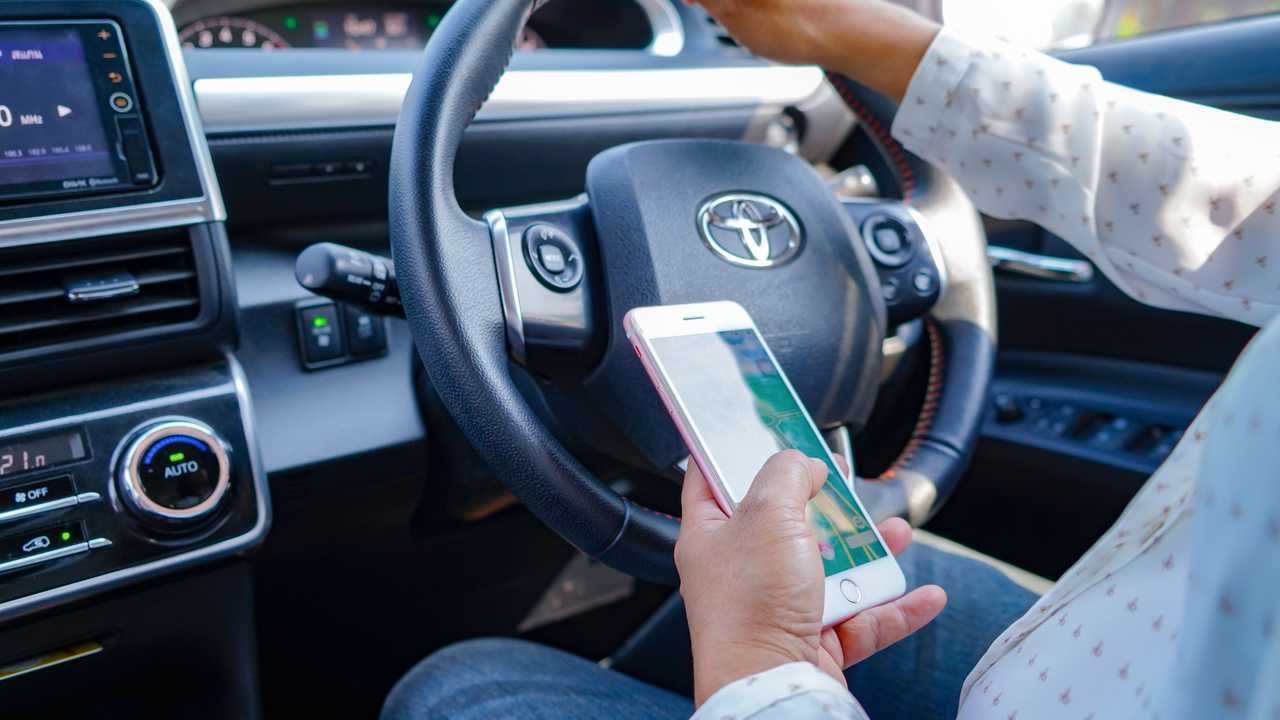 Drivers in Avon and Somerset, meanwhile, are the least likely to be found using a phone.

More drivers are caught using a phone behind the wheel in London than in any other area of the country, according to new analysis of government figures.

The investigation by vehicle finance provider Moneybarn found that the City of London and the metropolitan area as a whole saw the highest numbers of fixed penalty notices (FPNs) dished out for the offence per inhabitant during the year to March 2018. The City of London recorded 1,427 fines per 100,000 residents, while the surrounding metropolitan area saw 228 fines meted out per 100,000 inhabitants.

At the opposite end of the scale, the Avon and Somerset region, in the south-west of England, had the lowest ratio of FPNs for mobile phone use, with just 37 per 100,000 people. Similarly, second-placed Nottinghamshire saw just 40 FPNs doled out for the offence per 100,000 inhabitants.

Since 2017, using a handheld mobile phone while driving has carried a fixed punishment of six penalty points and a £200 fine - double the previous punishment of three points and a £100 fine. However, Moneybarn’s analysis revealed that just 40 percent of fines are paid, with Humberside recording the lowest proportion of fully paid fines, at just seven percent.

Tim Schwarz, the head of marketing at Moneybarn, said the findings showed a need to stamp out phone use behind the wheel.

“Despite introducing new penalties for offending drivers, there are still so many using their mobile phones at the wheel,” he said. “It’s clear there’s still more required from the relevant authorities to bring down these numbers. Even tougher penalties are in discussion – like MP’s current call for use of hands-free devices to be made illegal – to eliminate the ‘dial and drive’ mentality for good.”