Uninsured cars worth £672m saved from scrapheap in 10 years 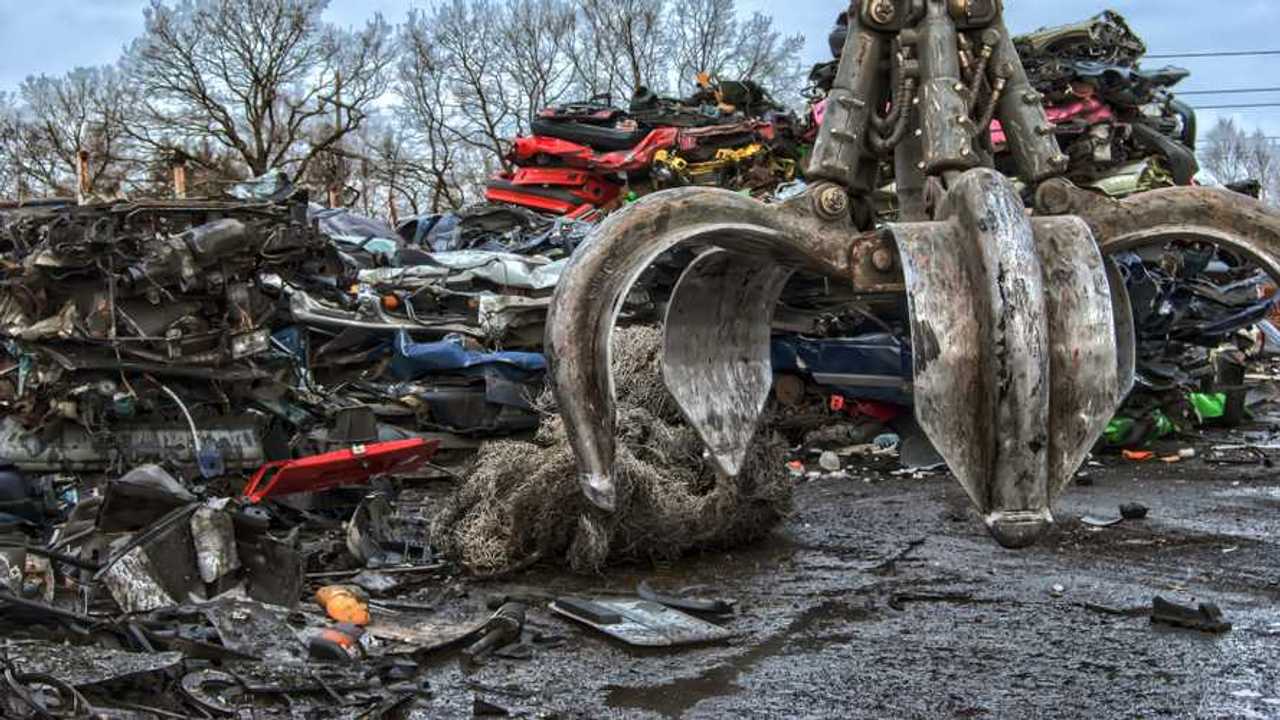 Vehicles saved include a £302,000 Lamborghini Aventador.

Over the past decade, uninsured cars worth more than £670 million have been saved from the crusher after being confiscated.

Impounded supercars in Monaco make for an unexpected car show

That’s according to the HPI Crushwatch programme, which works to stop the scrapping of confiscated cars with outstanding finance, before returning them to the finance companies that legally own them. Launched in 2009, the scheme provides police forces with a database against which they can check any vehicles they have seized, allowing them to send cars back to their rightful owners.

“It’s staggering to think that in the time that Crushwatch has been operational over £670m worth of vehicles have potentially been saved,” said Barry Shorto, the head of industry relations at HPI. “The success of the initiative illustrates the need to crack down on driving without insurance, drivers who are causing a risk to other road users and pedestrians.

"Sadly our data reveals that drivers of supercars and premium vehicles are not exempt from this practice. Preventing this from happening is not just a safety issue but also about enabling finance companies across the UK to reclaim their vehicles which otherwise may have ended up at auction or on the scrap heap.

“Since Crushwatch started, the total value of the cars recovered highlights the important role that it plays in the process of clamping down on drivers who think they are above the law. Although the problem isn’t going away through an ongoing collaborative approach with police forces throughout the UK, we can help the leasing and finance companies to minimise losses and increasingly get to grips with the problem.”