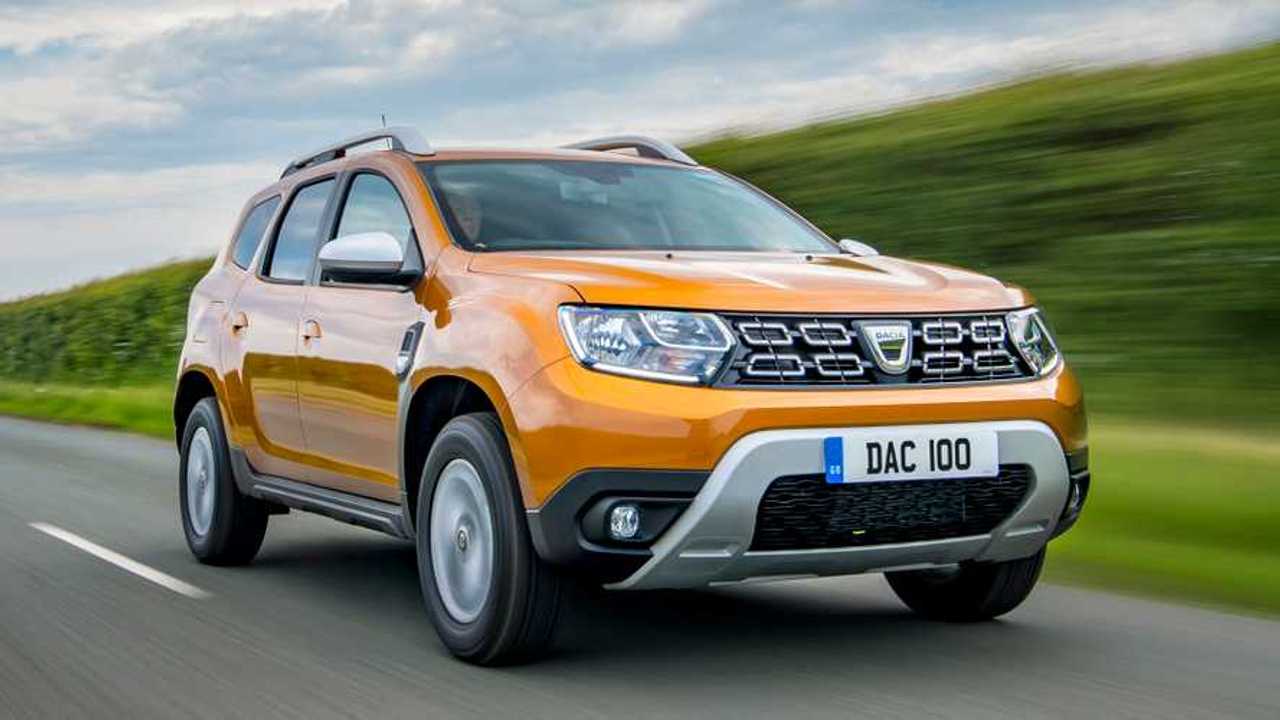 Dacia has revealed a new entry-level 1-litre turbocharged engine for its Duster SUV, which will now cost £10,995 in its cheapest guise.

More on the Dacia Duster SUV:

The new TCe 100 engine replaces the outgoing SCe 115 unit, which was a 1.6-litre affair with 113 bhp. Although the new motor is less powerful, boasting just 99 bhp, the Romanian brand claims the TCe 100 “substantially boosts performance” over the outgoing SCe 115, as well as offering improved economy.

Thanks in part to the new engine’s lightness, as well as its electrically controlled turbo wastegate, variable intake valve timing and bore spray coating, Dacia says the TCe 100 is 18 percent more economical than its predecessor. In practice, that means fuel consumption of between 48.7 and 49.5 mpg on the new WLTP economy test, and CO2 emissions of 126 g/km.

Official performance figures, meanwhile, suggest the newcomer will manage 0-62 mph in 12.4 seconds, while the little budget SUV will keep accelerating all the way to 104 mph. However, despite the fairly uninspiring figures, Dacia says the new engine is more responsive than the old 113 bhp engine, while it boasts 66 percent more torque.

However, as was reported in Autocar, the cheapest Duster will now cost £10,995 - £1,000 more than the old base version’s £9,995 price tag. That new starting price will buy you the basic Access model, which comes as standard with 16-inch wheels, black door mirrors and fabric upholstery.

Spending an extra £1,500 on the slightly more luxurious Essential version, however, will get you alloy wheels, automatic headlights and a built-in radio, whereas the Access car just comes with the wiring required for an aftermarket installation. Comfort versions, meanwhile, will be the only other models available with the new engine, which will come solely with front-wheel drive and a five-speed manual gearbox.

With the £13,995 Comfort model, though, you do get more kit. Satellite navigation, cruise control and a reversing camera are all included, while the steering wheel is offered with height adjustment and you get the more salubrious ‘Comfort’ upholstery.

For all that, though, the new engine will not be available with the most luxurious Duster variants. The Prestige, with its larger alloy wheels, keyless entry and automatic climate control, is not fitted with the TCe 100 motor, and nor is the top-of-the-range, limited-edition Techroad model, which comes with a sea of red and grey trim tweaks, plus the same high-end touchscreen infotainment system as the Prestige, complete with the Apple CarPlay and Android Auto smartphone integration software.