BMW 4 Series concept to debut next month in Frankfurt 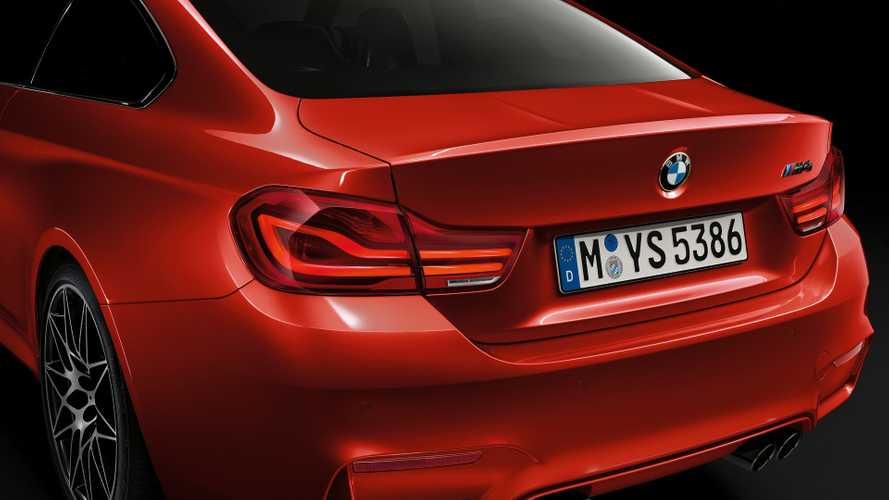 It will preview the next-generation Bimmer coupe.

As early as September of last year, spy shots of the next-generation BMW 4 Series in its Convertible body type has been spotted testing at the Nurburgring. More spy shot followed as 2019 entered and just last month, the Coupe version has been spied for the first time.

No doubt, BMW is in the works of revealing the next-generation compact coupe. Well, it needs to, as it has been six years since the Bavarian company introduced the all-new model in its range.

However, a report from BMW Blog states that the second generation 4 Series will be introduced as a concept first at the 2019 Frankfurt Motor Show next month.

As it's unusual for BMW to introduce a next-generation model using a concept, BMW Blog's sources are positive about the upcoming 4 Series Concept. Initially, the X6 was the main subject of the brand's exhibit at the German auto show. But if this report is to be taken as fact, BMW's booth will be a big one, considering that two important models will allegedly see the light of day. Plus, the concept will shoehorn the design changes for the 2020 production model and the upcoming new M4.

So far, styling updates expected with the 4 Series will be a bigger kidney grille (to differentiate it from the 3 Series) and a polarising design with a show-off front end, according to BMW Blog's sources.

The Bavarian coupe's replacement is coming:

The 4 Series is also expected to inherit elements from the 3 Series, including the powertrain options. The hand-me-downs from the 3 Series continue in the cabin, so as the latest infotainment and driver-assist features.