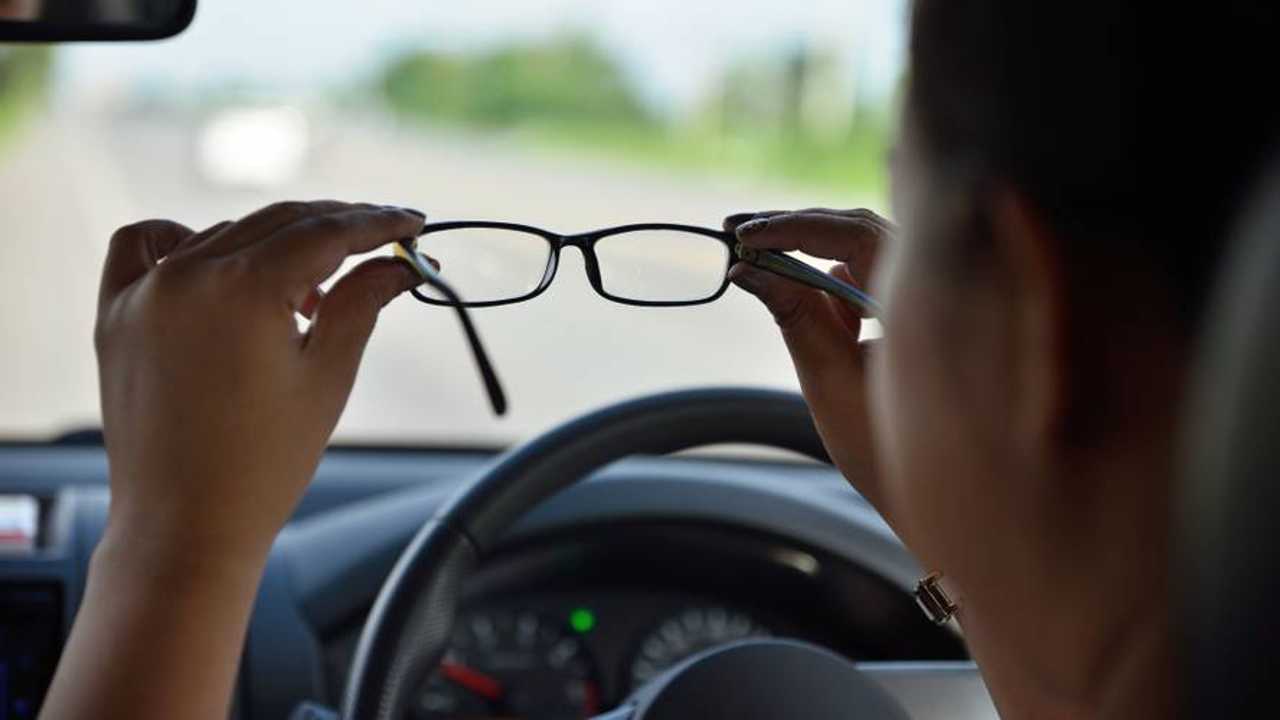 A third of us think the current eyesight test for driving is not thorough enough.

The average Brit thinks motorists should have to take a mandatory eye test at 59 - some 11 years before drivers currently have to self-certify their sight.

More on the medical requirements for driving:

That’s the conclusion of new research from contact lens retailer Pure Optical, which surveyed 2,800 UK adults to find out what the population thinks about drivers’ eyesight. The company asked survey participants when motorists should have to take an eye test, and the average result came out at 59 years old.

That is roughly halfway between the age of 45, when the NHS says eye muscles start to weaken through the natural ageing process, and 70, when drivers have to re-apply for their licence - a process that includes drivers confirming that their sight is good enough to drive without any need for a professional’s opinion.

Interestingly, the survey also revealed that drivers are sceptical as to whether the current eyesight test is sufficient for driving. At present, drivers must be able to read a number plate from a distance of 20.5 metres, but around a third of respondents (29.5 percent) said that wasn’t sturdy enough a test of a driver’s vision. However, more than half of those quizzed didn’t know this was the required standard.

Of those unaware of how good their vision should be for driving, a fifth (21 percent) said they thought they only had to be capable of reading a plate from 10 metres, while 16 percent said they had to read a plate from 30 metres away. Some 14 percent, meanwhile, thought they had to be able to make out a car’s number plate at a distance of 50 metres.

And the study showed that a worrying number of drivers were equally unaware of the rules surrounding glasses and corrective lenses. A fifth of respondents (20 percent) said they didn’t know it was illegal to drive without glasses if you require them to meet the required level of vision. And just under 10 percent wrongly believed the insurance company would still pay out if a driver who needed glasses was involved in an accident while not wearing any glasses or contact lenses.

“Having your eyes tested regularly is of vital importance to your safety, as well as that of the people around you on the road,” said Pure Optical’s Richard Hawkins. “Make sure that if you pick up any signs of blurriness or double vision, you pay a visit to your optometrist as soon as you can.”

To help drivers understand whether they need glasses to drive, Pure Optical has created a quiz that can be found here.