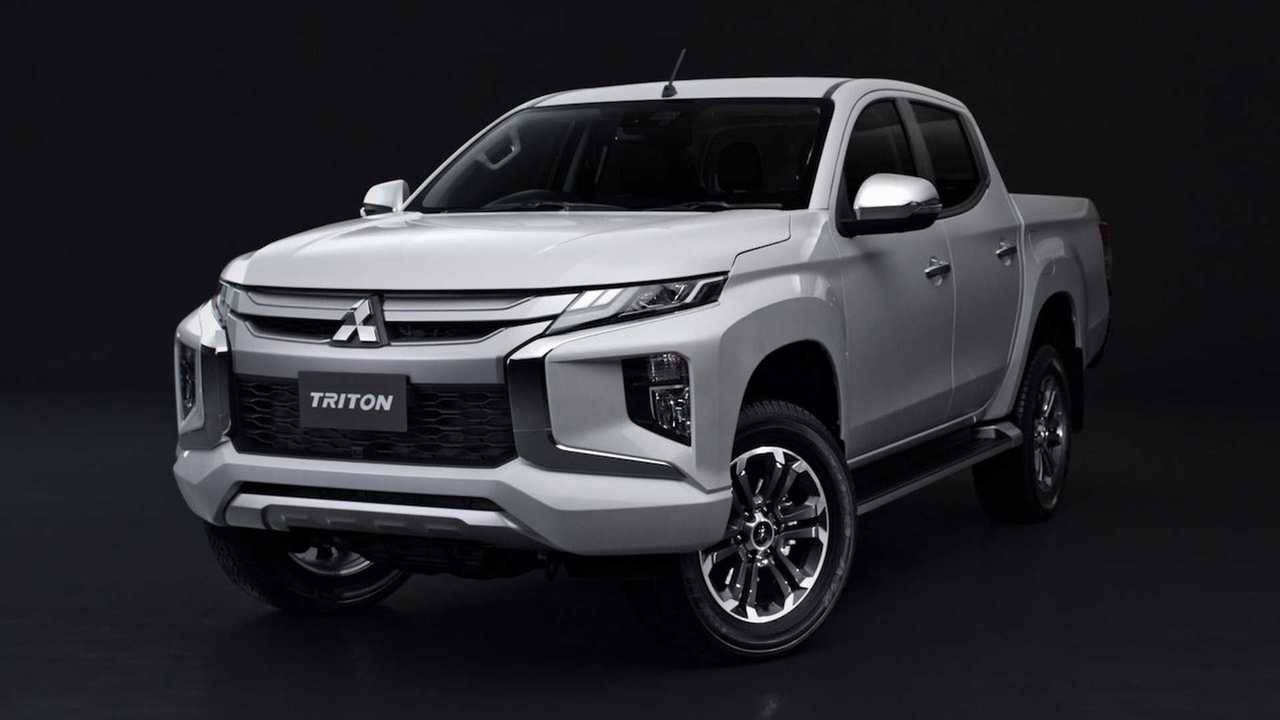 Mitsubishi’s new L200 pick-up truck is now on sale in the UK with prices starting at just over £21,500 before VAT.

The 2020 version of the popular pick-up truck boasts a more modern exterior design, as well as a new engine and, according to the Japanese manufacturer, improved ride and handling characteristics. The new model also promises extra technology, including a safety suite that Mitsubishi calls “class-leading”.

On the outside, the new L200 gets the ‘Dynamic Shield’ front-end design that’s become commonplace among the brand’s passenger cars, with chrome trim marking out the angular pattern across the front of the vehicle. However, the truck also benefits from a raised bonnet, which is designed to improve visibility and increase the vehicle’s visual presence. Similarly, the pick-up has also been given squared-off wheel arches to make it look more rugged, while the luxurious image is enhanced with 18-inch alloy wheels and LED lights that adorn high-spec models.

Inside, meanwhile, Mitsubishi says it has revamped the seats to improve the support on offer, while there’s new instrumentation, including a full-colour LCD display. Furthermore, the Japanese firm has added extra storage and a chunkier steering wheel that’s offered with heating.

But Mitsubishi says the underpinnings have also undergone a significant update, with the brand targeting a more car-like driving and ownership experience. There’s a new four-wheel-drive system with hill descent control and an “off-road mode” to improve the vehicle’s all-terrain capability. Larger brakes have been fitted, too, and the suspension has been changed to make the car more comfortable and better through the corners.

Despite this, the new, sixth-generation L200 has a better payload than its forebear, allowing it to carry up to 1,080 kg in the rear load bed. The towing weight, meanwhile, stays unchanged at 3.5 tonnes.

The biggest change, though, is the new 2.2-litre diesel engine. It’s smaller than the 2.4-litre unit that powered the old ‘Series 5’ L200, and it only produces 148 bhp - down from up to 181 bhp in the last L200 - but Mitsubishi says it’s much more economical and far less polluting than its predecessor. To help with this even more, the company has also added a six-speed automatic gearbox to the options list, offering economy improvements over the old five-speed transmission.

And the Japanese manufacturer has gone to town on the safety kit, too. Blind-spot monitoring, autonomous emergency braking and lane departure warning are on offer, as is a towing assistance system that detects a trailer’s sway, then modulates the brakes and throttle to keep the rig in line.

At the bottom of the L200 range, the two-door Club Cab 4Life model comes in at £21,515+VAT, while the mid-range Warrior costs £26,400+VAT and the high-spec Barbarian comes in at £29,300+VAT. At the top of the range, though, is the £32,200+VAT Barbarian X, which gets leather upholstery, a seven-inch touchscreen infotainment system and automatic climate control.