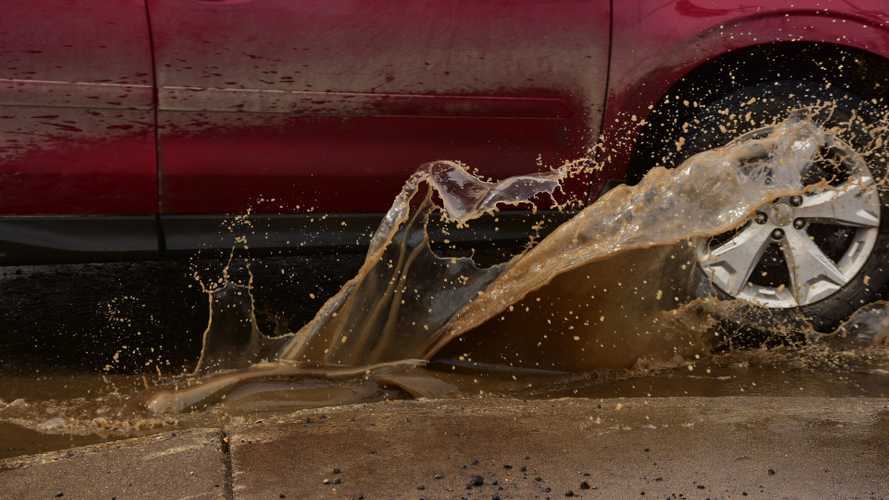 English councils are being bombarded with pothole complaints, with new figures revealing that local authorities receive one every 46 seconds.

The data, which was gathered by the Federation of Small Businesses (FSB) through Freedom of Information requests, shows that 700,000 potholes and road defects were reported in the last year across England. That means the nation’s councils have to deal with an average of a phone call every 46 seconds.

Authorities in the north-east of England were the busiest, receiving the largest number of complaints over potholes, registering more than 100,000. Yorkshire and the Humber followed close behind with 92,000 complaints, while the South Central region received almost 88,000 and the south-west of England dealt with just over 80,000 complaints.

To combat these potholes, almost £1 billion was spent fixing damaged roads and holes in 2018/19, a figure similar to the previous year. Yet the combined depth of the country’s reported potholes is around 28 km - about 17 miles, or 15 times deeper than the Grand Canyon.

And the stats also reveal that more than £1.9 million has been paid out in compensation to claimants who had their vehicles damaged by the country’s awful asphalt last year. Scarily, that number could have been even higher, as just 24 percent of claims in England were successful.

In light of the figures, the FSB has called on the government to introduce a number of new measures to improve the country’s pothole epidemic. The FSB, which says 89 percent of small firms consider the roads to be important for their staff, customers and trade deliveries, wants more funding from central government, as well as a simple system for reporting potholes locally, and for submitting claims for damage to vehicles.

“Potholes are a major concern for the nation’s small businesses,” said Mike Cherry, the FSB national chairman. “Our members rely heavily on the local road network, with their staff, customers and trade deliveries, dependent on fast and efficient road networks. Poorly looked-after roads peppered with holes and cracks not only hamper their ability to do business, but lead to damaged vehicles, which are often vital assets to small firms working without large capital reserves.

“These figures show just how widespread the issue is and it’s clear that the government and local authorities need to sit up and take notice. Measures like more funding for local authorities and improving the coordination between authorities and utility companies, will go some way in helping ease the burden of this ever-growing issue.”

“Potholes can be the bane of the motorist’s life,” said the LGA’s transport spokeswoman, Cllr Judith Blake. “They can damage vehicles and cause accidents. Councils are on the side of the motorist, and are doing all they can to keep our roads safe and resilient, fixing a pothole every 17 seconds. However, councils could do so much more if they are able to invest in looking after our country’s roads.

“Currently, 43 times more per mile is spent on maintaining our national roads – which make up just 3 percent of all roads – than on local roads, which are controlled by councils and make up 97 percent of England’s road network. While the extra one-off funding announced in recent years has helped, the upcoming spending round is an opportunity to provide councils with the funding they need to invest in our local roads.”