Tesla pickup truck: Everything we know, including price, range & more 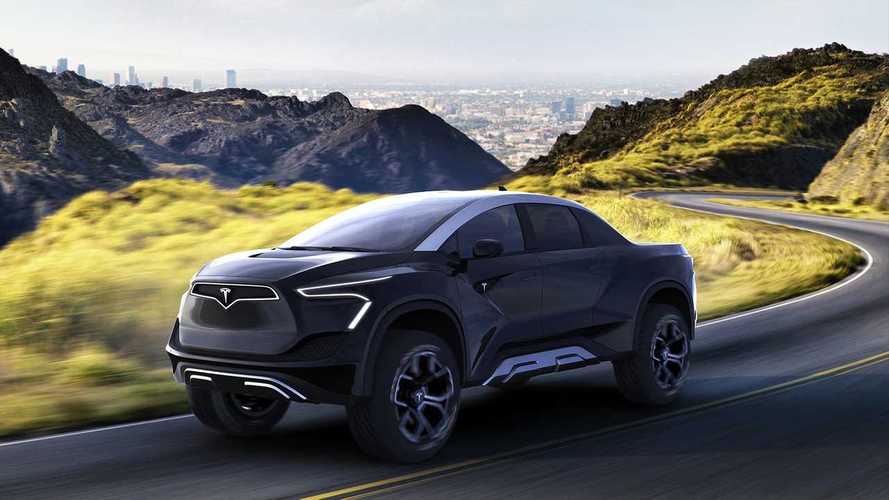 The only true unknown is its appearance.

The pieces of the Tesla truck puzzle are falling into place, so let's have a look at what's known.

Outside of perhaps the Tesla Model Y, the electric pickup truck from Tesla is surely the automaker's most anticipated upcoming electric vehicle.

Over time, mostly via Tesla CEO Elon Musk, we've bit by bit learned more and more details on the Tesla truck, so we think it's now time to highlight everything we know in regards to Tesla's pickup.

This Tesla truck topic is perhaps the most controversial.

The only mention of pricing was made by Elon Musk and it's so low it's somewhat unbelievable.

According to Tesla CEO Elon Musk, the upcoming Tesla truck will have a target price of under $50,000 (approx. £41,500 at the current exchange rate). Musk stated:

“You should be able to buy a really great truck for $49k or less.”

We find it hard to believe that this price point is even possible, but that's the target. Here's more from Musk on the price topic:

“We don’t want it to be really expensive. I think its got to start at less than $50,000 – it’s got to be like $49,000 starting price max. Ideally less. It just can’t be unaffordable. It’s got to be something that’s affordable. There will be versions of the truck that will be more expensive, but you’ve got to be able to get a really great truck for $49,000 or less.”

The Tesla truck will make the Ram seem toy-like and will beat the Ford F-150 too. Lofty goals, but Tesla really never fails to deliver on the performance front.

In top-level trim, the Tesla truck should boast a range of between 400 and 500 miles, possibly more. As one might suspect, it will be all-wheel drive with a motor for each axle. Musk also noted that the suspension will dynamically adjust according to its load. Being electric and a truck means it will have gobs of torque. Musk once tweeted that it could tow 30,000 pounds (13,600 kg).

Some additional features include 240-volt power for all of your work tools, a unique drop-down tailgate and it will parallel park automatically & have 360-degree cameras & sonar.

Elon Musk previously mentioned that the Tesla Truck will not look out of place in the set of the sci-fi Blade Runner franchise.

In addition, one lone teaser image was released (see above).

But outside of this, really nothing is known in regards to its looks other than it will be radical and perhaps a bit polarising, like this always controversial Tesla-Ram render featured above.

Won't you B my neighbour.

This is highly speculative, but there's some indication the Tesla truck will be called the Tesla Model B.

Could B actually be connected to Elon Musk's Blade Runner reference?

Could the truck be called the Model B just so that the result is B S3XY? That's not outside the realm of what Elon Musk would do.

The reveal is still supposedly on track to happen sometime this year, though there's no concrete info beyond that.

As for production plans and availability? Those are both complete unknowns at this point in time. Tesla still has to get the Model Y into production, plus it's working on both the Tesla Roadster and Tesla Semi. The Tesla truck could be fast-tracked, but there are no details available right now.

Best-case scenario, in our opinion, is that production could begin within 2 years. That still puts Tesla well behind Rivian with its R1T electric pickup truck slated for production next year.

Gallery: Is this our first look at the real Tesla truck?

We've included lots of renders of the Tesla truck in the various galleries throughout this post and one more down below. It's still anyone's guess what the actual truck revealed by Tesla will look like, but surely one of these renders will be close.