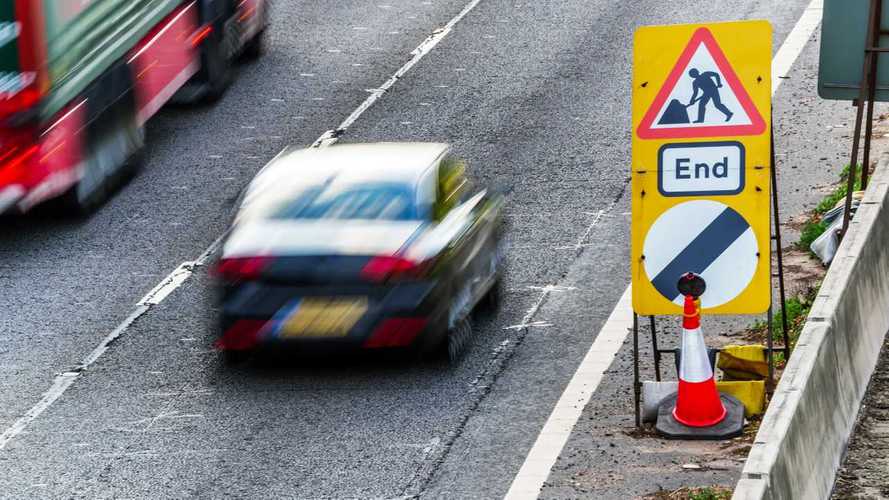 That will mean 97 percent of the UK's strategic road network will be free from roadworks.

Highways England, the government-run company in charge of the country's motorways and major A-roads, has promised to lift more than 480 miles of roadworks in time for the August Bank Holiday.

More on the UK's motorways this summer:

The organisation says it will lift 75 miles of roadworks and complete 411 miles of roadworks by the early morning of Friday, August 23, leaving the roads clear for drivers taking advantage of the long weekend. As a result, Highways England says almost 97 percent of the strategic road network will be free from roadworks over the bank holiday period.

Such decisions are common for Highways England, after the organisation lifted around 460 miles of roadworks in time for the Easter holidays. The company also suspended or completed roadworks before Christmas, leaving 99 percent of the road network roadwork-free for the festive period.

This announcement, however, comes during what Highways England has dubbed “breakdown season”. According to the organisation, the summer holiday period between the final week of June and the first weekend of September last year saw more than 48,500 motorway breakdowns.

As a result, Highways England said it was expecting to respond to around 700 extra breakdowns every week during the same period this year, inflating the average number of motorway breakdowns each week to almost 5,000. The company has already started an advertising campaign that encourages drivers to check their vehicles over, posting adverts on billboards and on the radio.

In particular, the company wants drivers to check their tyre pressures, tread depth and general condition, as well as ensuring they have enough engine oil and screenwash. Highways England is also suggesting that drivers make sure all their vehicle’s lights are working, and make sure they have enough fuel to reach their destination.

Melanie Clarke, Highways England’s customer service director, said the organisation was attempting to keep the traffic flow as smooth as possible as motorists clamour to get away over the long weekend. However, she also urged drivers to help ensure there were no unnecessary breakdowns by checking their car thoroughly before setting off.

"We’re doing everything we can to make journeys as smooth as possible and that’s why we’re keeping 97 per cent of the road network we manage free from roadworks," she said. "Safety is our top priority, but we know from experience that almost half of breakdowns can easily be avoided if motorists carry out simple vehicle checks before setting off over this period."