Mini received more than 45,000 expressions of interest for Mini electric 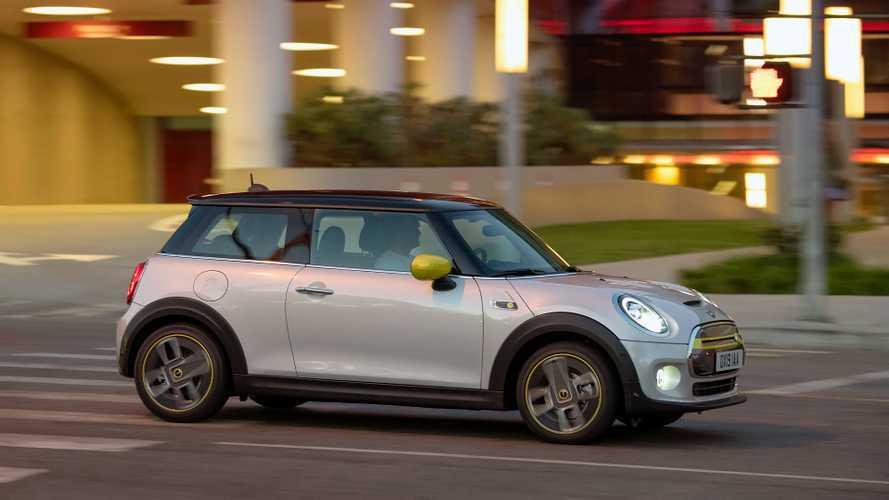 45,000 is probably more than most of us expected. Hopefully, it will translate into lots of sales

Within less than a month, the number of Mini Electric expressions of interest increased from over 40,000 to over 45,000, according to German media, citing Mini E Project Leader Elena Eder.

This means that the interest in this new model is significant. The production is expected to begin on 1 November 2019 and we guess it will be less than 45,000 in the first few months (taking into consideration typical production of new EV models).

This is the ten millionth Mini

If the demand for the electric Mini will turn out to be strong or stronger than the BMW i3, it might be a clear signal that consumers are willing to switch to electric in a less extravagant way, as the Mini Electric differs from the conventional model just in details. 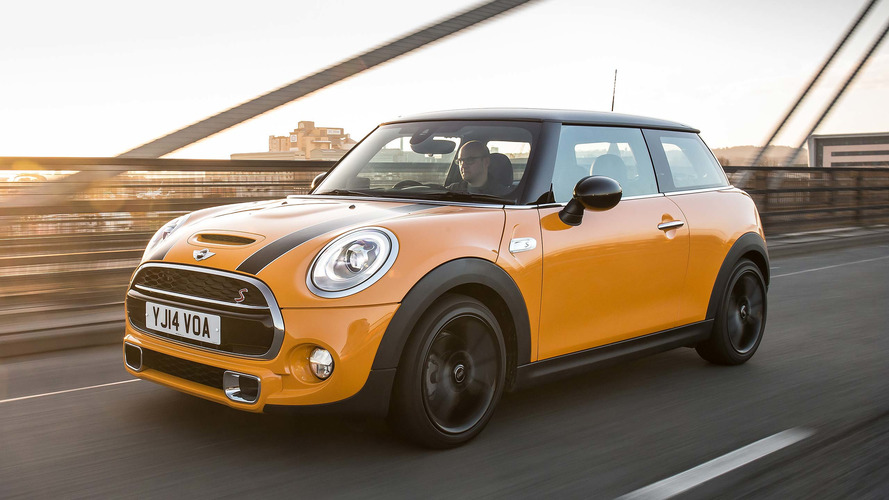