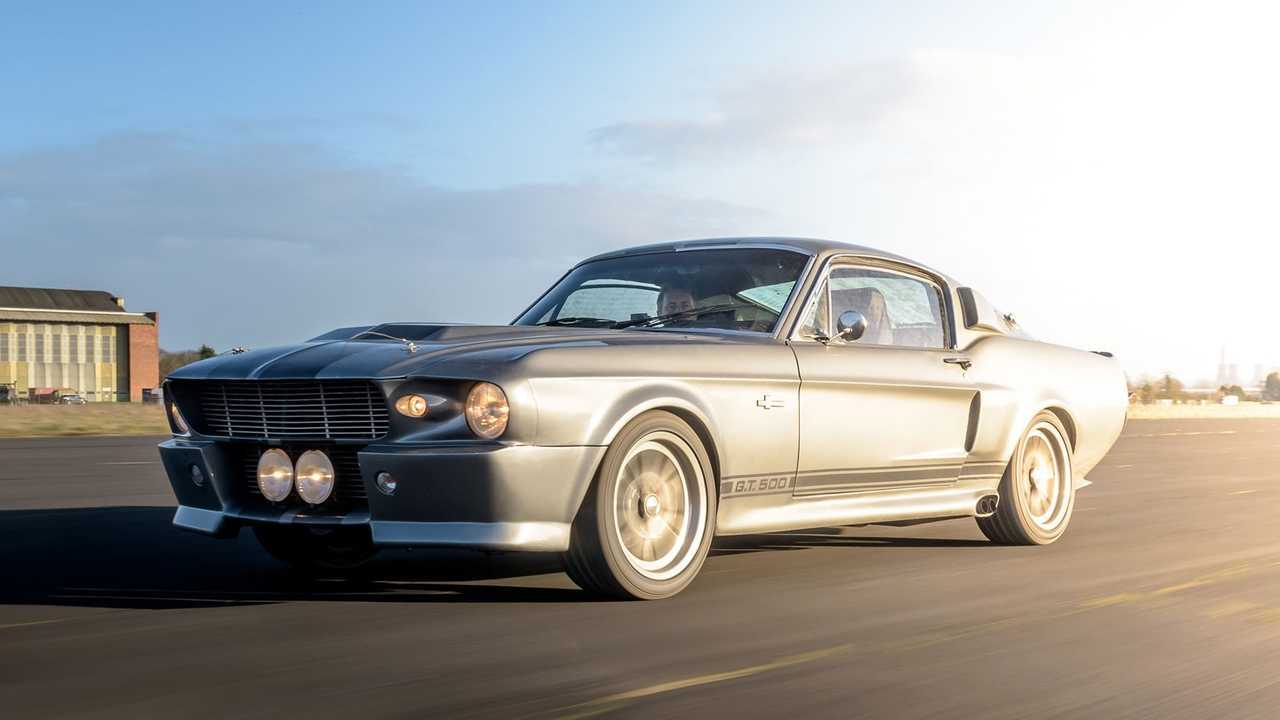 These are the top-10 on-screen cars chosen by experience day customers in the UK.

We've all wanted to live out our movie fantasies, driving some of the most iconic on-screen cars. Thankfully, thanks to firms like trackdays.co.uk, we can.

Now trackdays.co.uk has revealed the 10 most popular movie cars to drive, with 'Eleanor' from Gone in 60 Seconds proving to be the most popular choice.

'Eleanor' was a modified Shelby Mustang GT500 that was central to the 2000 remake. Nicholas Cage's character had spent his whole criminal career trying to successfully steal a GT500, which he'd codenamed Eleanor.

In second place was something from a more recent blockbuster – the Ford Escort Mk. 1 from 2013's Fast & Furious 6. The car, driven by the late Paul Walker on screen, starred in a high-speed chase sequence in Spain where the film's main cast had to evade a tank.

Completed the top-three is the Audi R8 which appeared in the first Iron Man film as part of a product placement deal between the German manufacturer and the film's producers.

Also making the cut was the iconic Aston Martin DB5 from a smattering of Bond films, a handful of other Fast & Furious machines, and the famous General Lee from the Dukes of Hazzard.

"The most popular movie cars to drive by Brits can now be revealed," said Imran Malek, operations manager at TrackDays.co.uk. "It’s great to see that the awesome Shelby Mustang GT500 Eleanor is crowned the celluloid champion and it appears that blockbusters like Gone in 60 Seconds and the incredible Fast and Furious films are inspiring people to experience these awesome motors for the themselves."

"Indeed, while thousands of people head to the cinema this summer holiday to catch the latest blockbuster, thrill seekers are making tracks to their closest race circuit to drive a movie car for real."

"Going to the cinema is great fun but for some people simply watching the on-screen action just isn’t enough. They want to experience the thrills behind the wheel like their film idols and driving a movie car at a race circuit is the next closest thing."