Eight in 10 say you shouldn't drink and drive, but six in 10 say they can because they know their limits.

The AA has warned of a dangerous “double standard” among motorists, as most say those who have consumed alcohol should not drive, but six in 10 claim they’re okay because they “know their limit”. 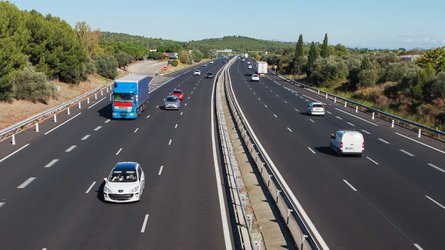 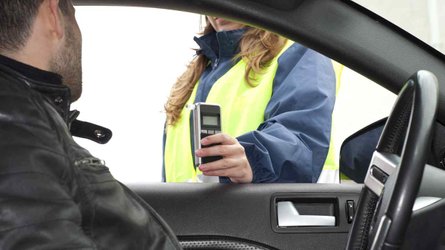 It comes after a study by the Department for Transport (DfT) found that eight out of 10 UK drivers (81 percent) say motorists should not drive if they have consumed any amount of alcohol. However, 59 percent said they could drive after drinking because they knew how to stay below the drink-drive limit.

At present, drink-driving limits vary in different parts of the UK and Europe. Across much of the continent, including countries such as France and Germany, the limit is 50 mg of alcohol per 100 ml of blood - a limit also seen in Scotland. In England, Wales and Northern Ireland, meanwhile, the limit stands at 80 mg per 100 ml of blood.

According to the AA, knowing whether you are below the drink-drive limit is “impossible, and the organisation has expressed concern that the “dangerous” double standards persist despite hardening attitudes towards drink-drivers. Since 2005, the AA says data shows people have consistently agreed that drink-driving is unacceptable in any form, whether a person is below the legal alcohol limit or not. And the latest DfT statistics show that the number of drink-drivers involved in accidents has decreased by more than 40 percent, suggesting a possible decrease in drink-driving.

However, the news also comes after DfT data revealed what one charity called a “continued stagnation” in the number of deaths on UK roads, with fatalities rising by one percent in 2018. Safety charities have complained about the country’s unchanging road safety record, as the number of fatalities has remained more or less the same since 2012.

Edmund King, the director of the AA Charitable Trust, said even drivers who had only consumed small amounts of alcohol could find their driving impaired, and those who drank alcohol should find alternative transport.

“It’s impossible to judge your sobriety and ability to drive a car solely by the legal alcohol limits, as the way your body processes alcohol is affected by many different factors,” he said. “Even if you're not obviously drunk, you can still be over the legal limit and your driving can be impaired.