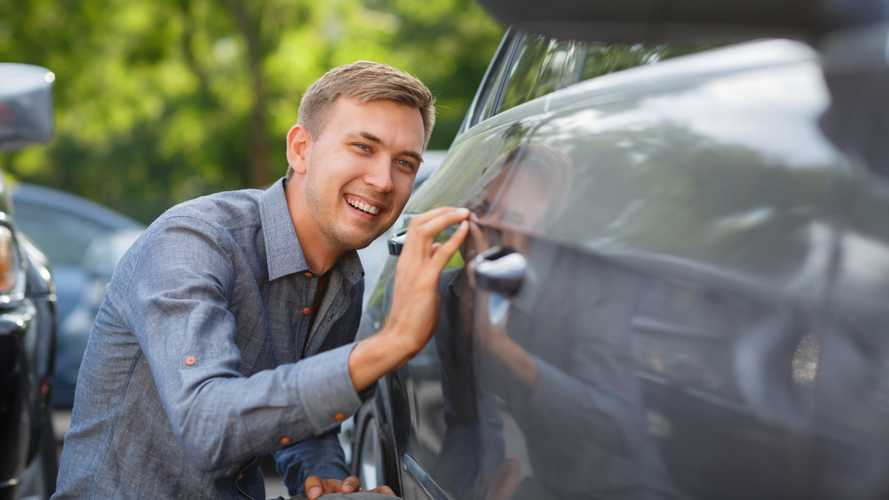 CarGurus says now is the time to capitalise on the finance boom of 2016.

Second-hand car buyers could be set to cash in this year as a huge influx of ex-finance vehicles floods the used market, a leading online marketplace has said.

CarGurus says there is currently a surge in dealer stock, as many of those who signed up for personal contract purchase (PCP) or personal contract hire (PCH) agreements in 2016 are now returning their vehicles. That year was a record-breaking one for the car sales, but some 86 percent of those sales were made up of finance contracts - many of which run for three years. As a result, CarGurus says the market is now becoming awash with good condition, low mileage, three-year-old cars.

In fact, the company says many of the 2.9 million cars registered in 2016 will be hitting the used car market in 2019. On CarGurus alone, the number of low mileage, three-year old used cars listed on the site has more than doubled, up 137 percent since 2016.

That means - at least in theory - that the basic economic principle of supply and demand should help customers find better deals on well-maintained three-year-old cars. However, CarGurus warns that customers might still need to be “savvy” to ensure they’re getting a good deal.

The company recommends a thorough check of any used vehicle’s history to ensure it has been properly serviced and maintained, as well as doing some due diligence on the dealer to ensure they are reputable. The firm also suggests being wary of pricing, as financed vehicles tend not to be the cheapest on the market, due in part to their low mileage and the fact they are generally in good condition.

“While 2016 proved to be the year of the new car, 2019 could be very much the year of the used car with a vast swathe of ex-finance contract vehicles heading back into dealer stock.” said Chris Knapman, editor of CarGurus UK. “Buying a three-year-old car now makes sense as there will be a consistent turnover of high-quality vehicles that are being returned or traded in by their original owners at the end of PCP contracts.

“The bonus of buying ex-finance vehicles is they are often well-maintained with comparatively low mileage because of the finance contract terms and conditions. However, as with any used vehicle purchase, buyers should always shop with care and research their potential purchase thoroughly and CarGurus can help, using its search function to compare potential purchases, to show whether the advertised price represents a good deal.”