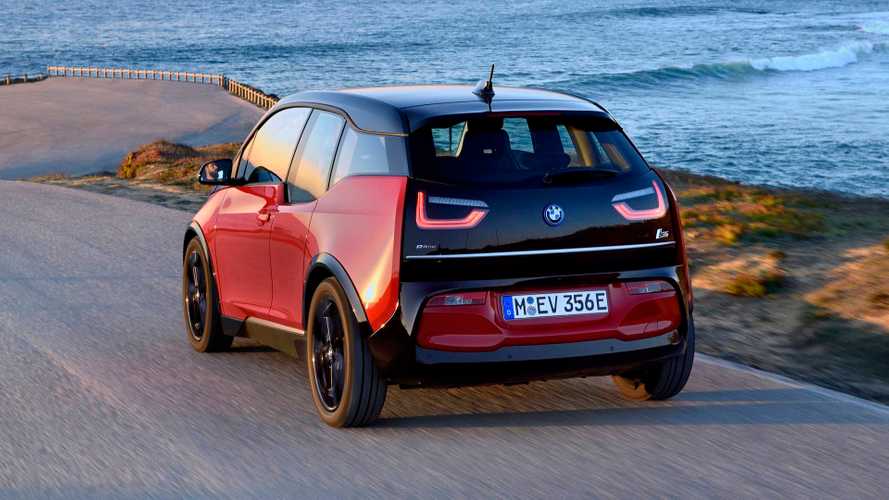 Some day there might be no more BMW i3. BMW's first production BEV will be replaced by the iX1, according to rumours.

Another day, another rumour about the BMW i3, which reportedly will not get a direct successor. All because of the high costs of producing the car with the use of carbon fibre reinforced polymer (CFRP).

We reckon that BMW will try to keep the i3 as long as sales remain relatively high. So far sales have been growing each year, but if profitability will not be high enough, there will be no chance for the second-generation i3.

Rumours say that BMW will replace the i3 with iX1, which could be an all-electric version of the next-generation X1. Kind of like the iX3 is to the X3. That would save costs.

BMW i3 and i8 electric cars probably won't get replaced

Here is what to expect from the iX1: