Audi Sport teases new RS model, could it be the RS6 Avant? 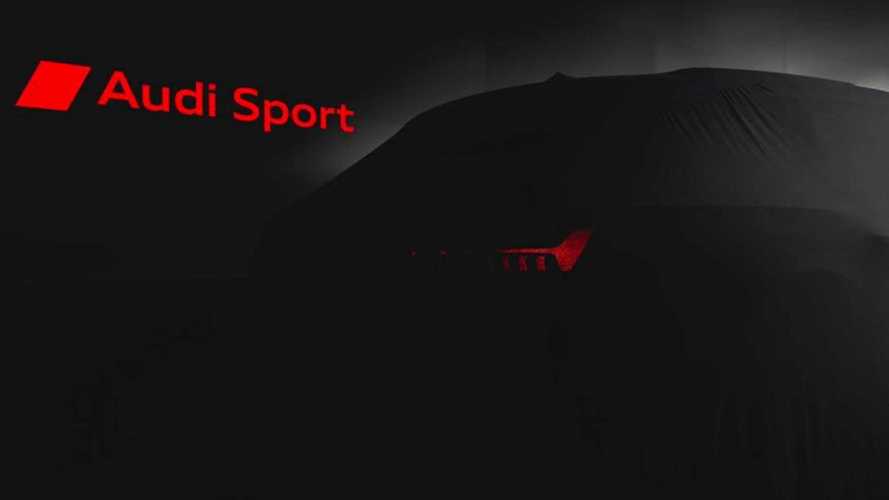 Shortly after publishing a shadowy teaser image of a parking lot with six future RS models it will reveal in 2019, Audi Sport has now released a new dark photo depicting one of those cars. The adjacent image published on Facebook serves as an invitation to members of the Audi Sport drivers’ club to head to the Audi City Berlin in Germany where the car will be displayed between September 5 and 6 or just a few days before the Frankfurt Motor Show.

What could it be? Well, by the looks of it, our hunch is that Audi Sport is teasing the all-new RS6 Avant. The Four Rings are actually providing a hint that leads us to believe we are indeed looking at the next super estate from Ingolstadt as the Facebook post says it’s the fourth generation of the model. Following the C5, C6, and C7 models, we have a feeling the vague silhouette you see here under a car cover belongs to the C8 RS6 Avant.

One more reason to believe it’s the big and fast Audi estate has to do with the graphics of the taillights, which are virtually the same as those of the S6 Avant pictured above. The greenhouse, sleek roof rails, and the roof antenna are also hints of Audi’s family hauler, as is the upper character line that meets the corners of the taillights.

If this is the RS6 Avant, expect the Mercedes-AMG E63 Estate competitor to utilise a twin-turbo 4.0-litre V8 engine with nearly 600 bhp in the same vein as the previous-gen RS6 Avant Performance. It won’t be the most powerful RS6 of all time as Audi Sport teamed up with ABT to create a bonkers RS6 Avant Performance Nogaro Edition with 695 bhp and limited to just 150 examples.

A supercar among estates: