Jaguar to use BMW’s front-wheel-drive platform for two small SUVs? 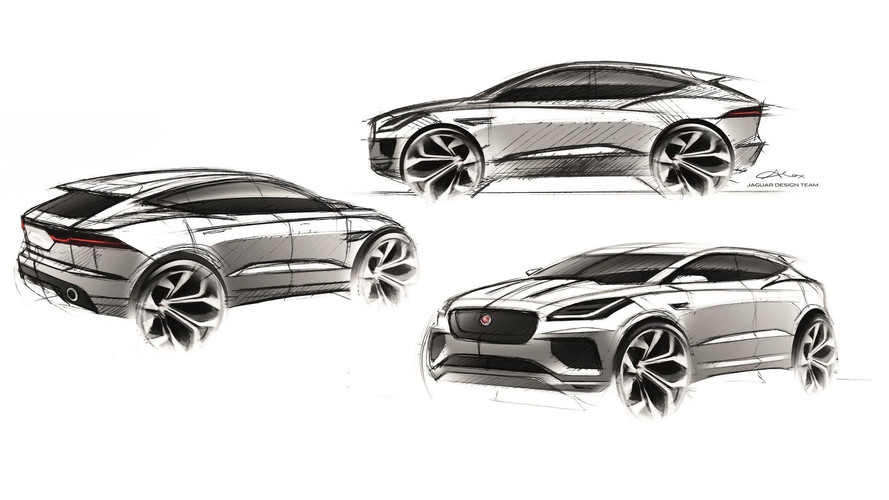 The Freelander revival along with the next-gen Discovery Sport and Evoque could also transition to BMW underpinnings.

It’s a known fact by now that Jaguar Land Rover and BMW are teaming up to prepare for an electrified future, but it looks like the ties between the two could evolve to become much deeper. A recent report published by Wards Auto suggests future JLR models could use a BMW-sourced engine, and now Autocar says the Tata Motors-owned automotive conglomerate could also source a platform from its Bavarian partner.

Jaguar wants to develop a compact crossover joined by a “coupe” version using the Frontantriebsarchitektur (FAAR) platform engineered by BMW for the new front-wheel-drive-based 1 Series hatchback. The new high-riding models carrying the leaping cat logo are said to carry the “Pace” moniker in the same vein as the E-Pace, F-Pace, and the forthcoming J-Pace flagship SUV.

The final names of these cars are not known, although jurors of the World Car of the Year Awards heard something about Jaguar potentially planning A-Pace and B-Pace models, which may or may not have something to do with the two crossovers in question. The sleeker version of the duo is said to take inspiration from the R-D6 hatchback, although that concept (pictured above) came out way back in 2003.

Autocar says the revival of the “Freelander” moniker could take the shape of an entry-level Land Rover also based on BMW underpinnings, while the next-generation Discovery Sport (due mid-2020s) and next-gen Evoque (due late 2020s) might sit on a BMW architecture as well. FAAR has been developed from day one with electrification in mind, so these new Land Rover models would likely be engineered to accommodate plug-in hybrid and even pure electric powertrains.

Meanwhile, the new F-Type is also rumoured to rely on at least one BMW engine, so it’s safe to say we’ll be hearing more about the tie-up in the years to come.