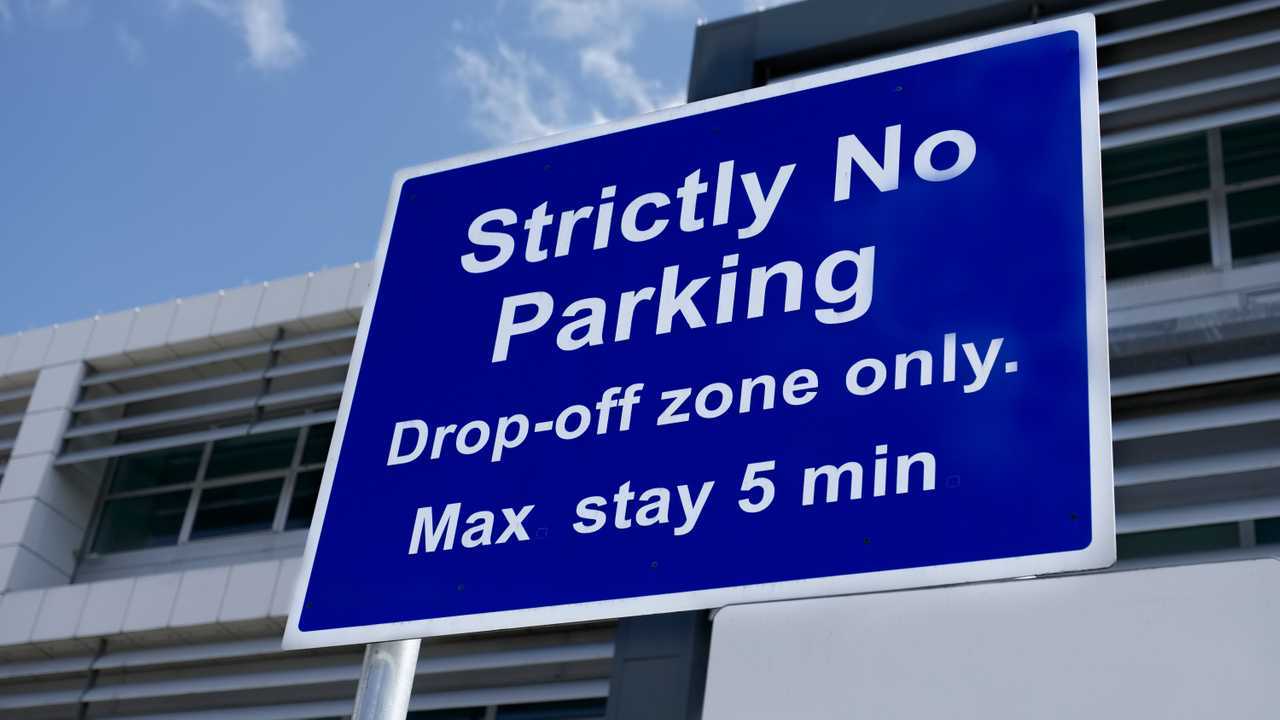 More than 80 percent of the UK’s biggest airports have increased their pick-up and drop-off fees in the past 12 months, according to the RAC.

The motoring organisation, which produces an annual report on airport parking charges, claims that 82 percent of the country’s 22 biggest airports raised their short-term charges for picking up and dropping off passengers by car since last year. Just four airports - Liverpool John Lennon, Gatwick, Bristol and Cardiff - have kept their prices the same for both drop-off and pick-up.

In terms of drop-off charges, Stansted is the most expensive, offering a 10-minute stay in exchange for £4. Nearby Luton is close behind, having upped its prices from £3 to £4, but the airport is offering those who cough up a maximum of 13 minutes in the designated zone.

A further six airports charge drivers £3 for dropping friends and family off, although maximum stays range from a relatively generous 30 minutes at Leeds-Bradford to a far more miserly five minutes at Manchester. That makes Manchester’s drop-off fees the most expensive per minute in the UK. In contrast, six airports currently offer free passenger drop-off facilities, including Britain’s busiest airport, Heathrow.

Pick-up charges have also risen over the past year, with Stansted, pushing prices up by £2.50 to become the joint most expensive airport for this kind of parking. A 30-minute stay at the airport north of London now costs £8 - the same as neighbouring Luton, although Luton’s prices have remained static and the airport has introduced a preferential parking rate for electric cars. Seven other airports have upped their prices, too, including Manchester, Birmingham and London Heathrow.

“While flying off on holiday is one of the most exciting times of the year, those dropping off or collecting friends or family are often left wincing at the prices charged by the UK’s busiest airports for the privilege,” said RAC spokesperson Simon Williams. “Many airports charge drivers to drop off and pick up to keep the terminal entrances clear of traffic and to discourage long stays in car parks.

“Some might also see this as a way to encourage other forms of transport to the airport, but nevertheless these fees are still unwelcome, especially when you consider how little time most people actually spend at the airport. In reality, many travellers simply either do not have easy public transport access to get to the airport and even if they do, they can’t always depend on it getting them to the airport in good time.”

With such high fees in mind, Williams meted out advice to those planning airport runs over the coming year.

“Doing your research on the fees charged before heading to drop off or pick up at an airport has to be the best advice,” he said. “Some airports offer cheaper parking rates in mid-term or long-stay car parks though these tend to be further away from the terminal and might require an airport bus connection. The smart option for anyone collecting is to make sure your friends or family have landed before heading into the airport to avoid the clock beginning to tick and the price starting to mount up. And a phone call from the travellers to let you know they have collected their baggage is a good idea as long as you have hands-free phone equipment in the car.”