Plus, the meaning of each V names.

Automakers spend a lot of money and time in developing their cars, to perfect each vehicle in order to sell and cater to the taste of the consumers. Driving dynamics, cabin experience, and overall aesthetic appeal surely top the list of priorities in making a car, among others, the nameplates that come with each model are equally important.

While some automakers go for the obvious, like many Ford cars starting with the letter F, some choose a different path for the naming convention. One sample of the latter is Aston Martin, which is quite fond in using the letter V in naming a lot of its cars. 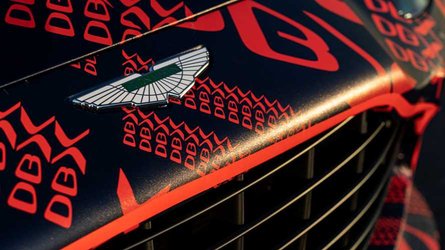 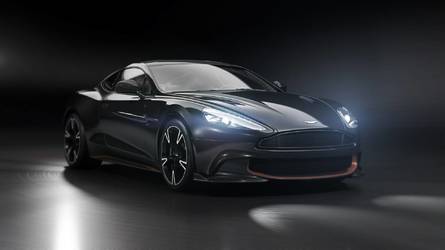 Aston Martin writes off millions as Vanquish sale falls through

But, really, why is that so? The video from Carfection explains. According to the video, the letter V represents the peak in its class. It's like saying that the Aston Martin rivals are good cars but the British brand's vehicles are better because they start with V. The letter V also pertain to high-performance Aston Martin cars.

Now, what's the meaning of each car that starts with the letter V? It turns out, there's no pattern in Aston Martin's naming convention, but each name has its own deep-rooted meaning.

Starting with the Vantage, it's an English word that means superiority in a contest or competition.

Vanquish, on the other hand, is another English word that means to defeat thoroughly or absolutely. On a deeper note, the Vulcan was from Roman and Greek mythology that colloquially refers to fire and volcanoes.

Meanwhile, the newest hybrid hypercar Valkyrie got its name from Norse mythological creature, a hardcore one if I might add, which chooses who will live and die in battle. Well, it can't get more hardcore than that – quite fitting for an Aston Martin hypercar, I must say.