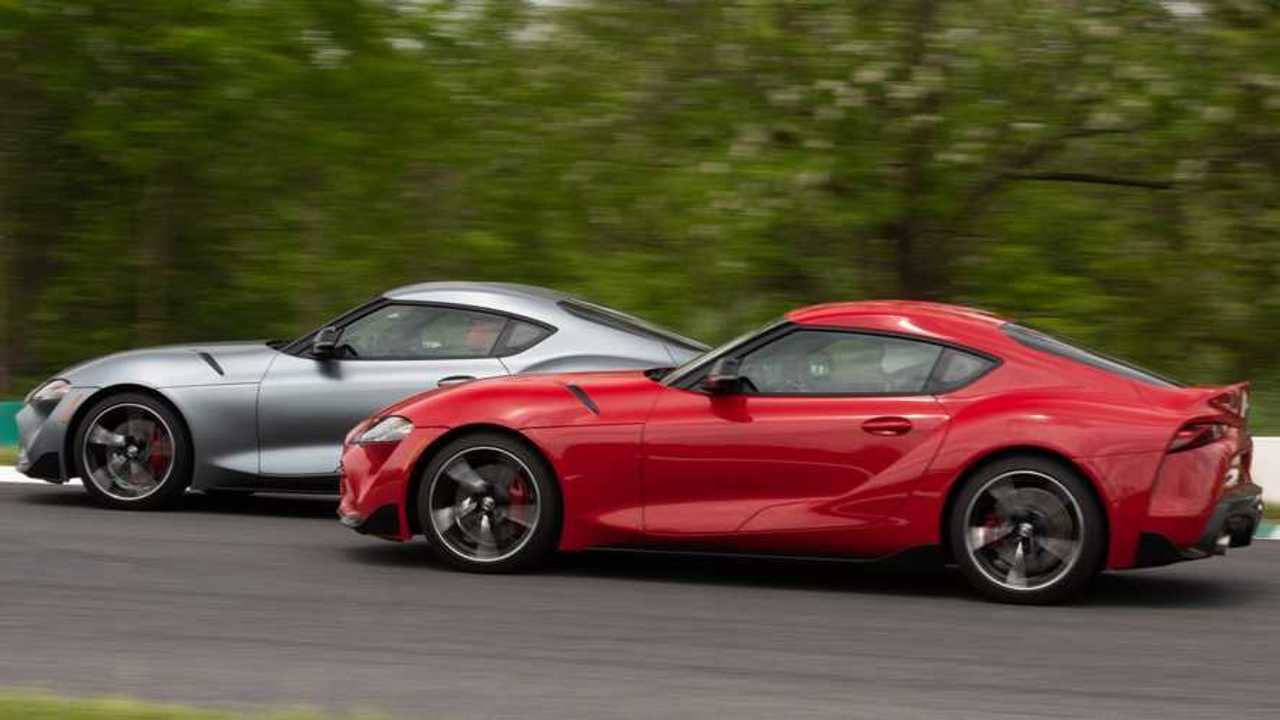 We can't wait to see them.

The Toyota Supra launched to considerable fanfare early in 2019. In the months since the storied nameplate returned, it’s been the subject of praise as well as criticism and considerable speculation. It’s certainly fast and fun-to-drive, as we learned firsthand in our first-drive feature earlier this year. Despite this, it has struggled to outshine the BMW connection in the hearts of many Supra purists. That’s especially true since the BMW Z4 – which shares its bones and powertrain with the Supra – gets significantly more horsepower from the same engine. In short, many of these folks believe the Supra is really just a hardtop Z4 with hand-me-down equipment.

Chris Harris is baffled by the Toyota Supra

Toyota Supra without BMW tie-up would’ve been over £76k

The folks at Autoblog recently had occasion to speak with Tetsuya Tada, Toyota’s chief engineer for the Supra. Coming out of that interview was an interesting tidbit that might quell some of the Supra backlash. In short, Tada reportedly said that “…the promise is to offer more performance with each additional version.” The takeaway? More power is coming, but beyond that, the report further states than an upgraded Supra could arrive at the rate of one per year.

It should be noted, however, that an upgraded Supra doesn’t automatically mean upgraded power under the bonnet. That will probably come eventually, especially since we’ve seen just how easy it is to get more power from its boosted inline-six engine. Special street or track edition models are certainly possible, featuring upgraded suspension components and perhaps some added aero trickery. In short, the report conveys that Toyota won’t simply let the Supra wither on the vine. In the meantime, Supras are now hitting showrooms.

Any Way You Cut It, The Supra Is Fast: