Not gonna lie, we love this idea.

Nissan’s performance division has been rather stagnant in recent years. The GT-R is almost a teenager at this point, but it’s at least had some minor updates and a somewhat recognisable facelift during its long life. The 370Z is younger by just a couple years, but aside from badges and one admittedly brilliant ski-equipped snowmobile concept, it’s pretty much the identical car that hit the scene the same time as Lady Gaga.

Aside from driving a cool first-gen Ford SVT Lightning, Ms. Gaga has since won multiple Grammy Awards, an Academy Award, and became a movie star as well as a music legend. The same success hasn't come to Nissan’s fabled Z car. Perhaps Rain Prisk can do something about that.

The designer has a brand new shooting brake rendering out for us to drool over, and this time the makeover falls to Nissan’s old warhorses. Is there nothing that can’t be made better with a little junk in the trunk? The rendering hides most of the GT-R, but the important part is clearly in view and you know what? We strongly approve this message. The GT-R’s dated, chunky lines and tall backside make it an ideal candidate for a long-roof upgrade, and honestly, it doesn’t even look like it would take that much effort.

Is the end near? 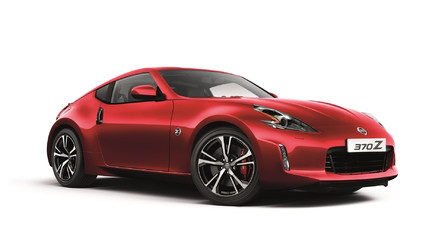 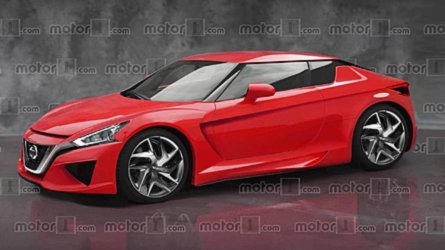 As for the 370Z, its curves have aged well over the years, and we actually like it more as a shooting brake than the GT-R. The small Z car takes on more of a hot-hatchback appearance here as opposed to a estate, no doubt due to its compact dimensions, but it’s a good look for the car. Then again, style was never the 370Z’s problem. Give this shooting brake an updated interior with more power, and perhaps some new life could reinvigorate the waning days of this withering sports car.

What do you say, Nissan? You’ve given us a million reasons to walk away from the Z. But we only need one good one to stay.