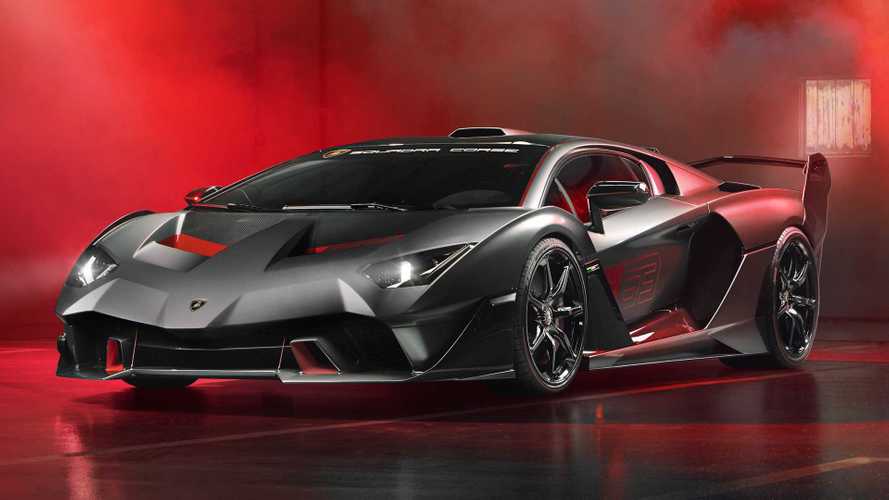 Late last year, the FIA World Endurance Championship (WEC) approved new rules for its top-tier class, opening the sport to a new “Hypercar” class. Toyota has already started development of its GR Super Sport with Aston Martin eager to join the fight with a racing version of its Valkyrie. Other automakers such as Ford, Ferrari, and McLaren were approached about the new regulations. Lamborghini is also apparently interested in joining the fun or at least considering the possibility.

In an interview with Autocar, Lamborghini CEO Stefano Domenicali confirmed the Italian automaker is studying the possibility of entering Le Mans for 2021. However, he noted, “the answer could be yes or no. For now, it is possible.” It’s a disappointing, though measured non-answer – a modern-day, vehicular version of Schrödinger’s cat except the cat is a car and that car is Lamborghini’s Le Mans entry. We won’t know what’s inside the box until Lamborghini finishes its study sometime before the end of the year.

The new rules are supposed to reduce costs to teams and open up the sport to more manufacturers, and it’s those reduced costs that may have piqued Lamborghini’s interest. In the interview, Domenicali admitted the company does not have the budget for a new project – the same budget likely delaying the Aventador successor. He hinted in the interview that the one-off SC18 shows the automaker’s capabilities for building and delivering a hypercar. They have the knowhow.

Whatever direction Lamborghini decides to take, even the mere possibility of the company entering Le Mans is an exciting one. The new “Hypercar” class rules were designed to entice more manufacturers and with it new fans who should be quite eager to see Toyota, Aston Martin, and others such as Lamborghini fighting it out at one of the world’s most prestigious motorsport races.