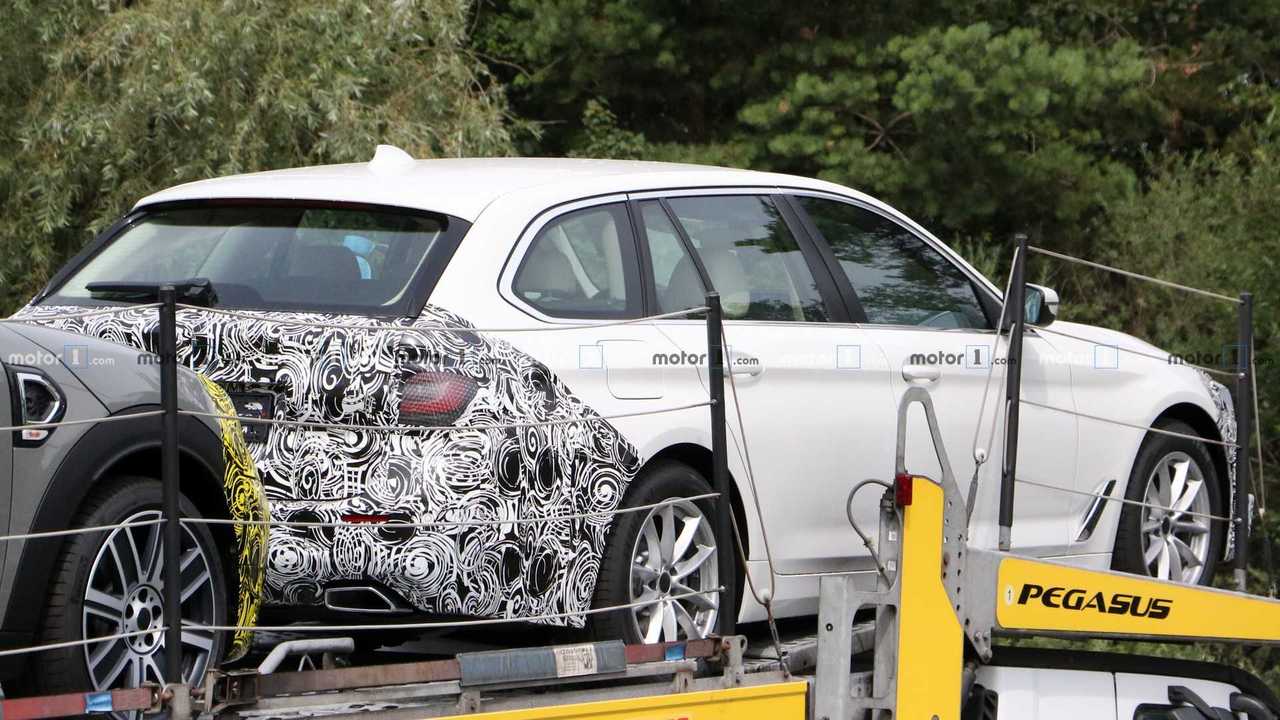 If you’ve just bought a brand new BMW 5 Series (G30) and seeing these spy photos makes you wish you’ve waited a bit to get the refreshed model, don’t worry – it’s not coming soon. While that’s the third time our photographers send us spy material with the facelifted 5, we don’t expect to see the model on the market for another 12 months or so.

This estate prototype is powered by a traditional internal combustion engines and not by a hybrid powertrain like the previous 5 Series Touring we’ve spied. The big amounts of camouflage at the front hint at some major revisions for the fascia and we are tempted to believe BMW will put a bigger kidney grille between those sleek headlights.

While less dramatic, the changes at the back will also be significant. A revised rear bumper combined with new taillights should give the premium estate a more refined appearance. Modifications to the exhaust pipes outlets are also visible but we can’t confirm whether this is their final shape and size.

Depending on the market, BMW currently sells the 5 Series with a wide range of petrol, diesel, and hybrid engines, varying from the base 2.0-litre, four-cylinder diesel to the range-topping M5 twin-turbo V8. Most of these engines will be tweaked to produce less harmful emissions and probably the biggest news will be the addition of a new plug-in hybrid option.

Tentatively called the 545e xDrive, the new 5 Series PHEV will borrow the electrified powertrain of the facelifted 7 Series, where a six-cylinder engine is mated to an electric motor for a combined output of 389 bhp. The system will be retuned to deliver in the region of 375 bhp in the updated 5 Series.

While nothing is confirmed at the moment, we will have to wait at least until late 2020 to see the facelifted model.