McLaren 720S Longtail coming soon, no side windows for speedster? 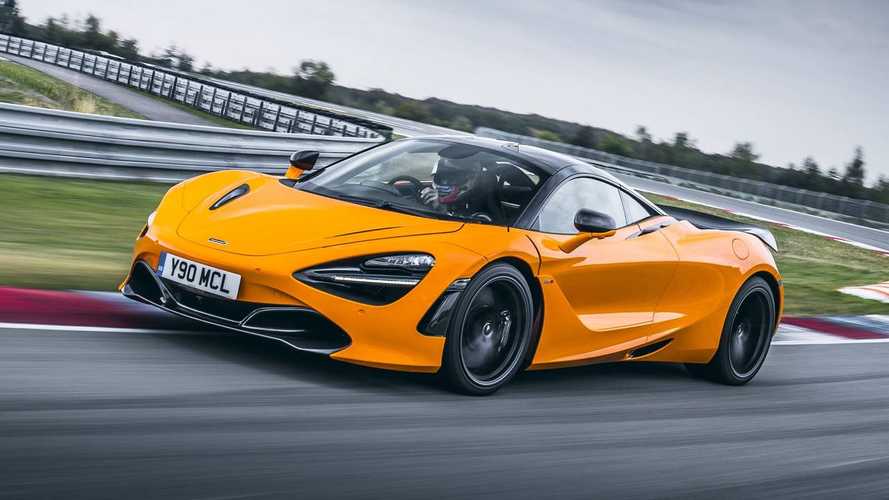 This is the answer for the buyers who want an even hotter 720S.

The long-standing rumours of the McLaren 720S getting a Longtail variant are looking even more likely of being true. Development is now underway, and there's at least the possibility of the hotter model arriving before the end of the year, according to an insider source speaking to Piston Heads. The publication's story also suggests the convertible Spider variant of the Longtail could debut at the 2020 Geneva Motor Show. Note, the image above is of the 720S with the optional Track Package.

The recipe for McLaren's Longtail models is well known at this point. The company takes an existing vehicle, removes weight, adds power, improves handling, and tweaks the aerodynamics. The result of the modifications is a faster, quicker, better handling machine.

In 2017, McLaren Automotive CEO Mike Flewitt practically confirmed that a 720-based Longtail was part of the product plan. "The 675LT was a huge success," Flewitt said at the time. "We’ll certainly repeat Longtail, and now that the LT brand is established, if we announce an LT derivative of a car, then everyone will know what to expect."

What's next from McLaren:

The source also adds a few more details about McLaren's upcoming speedster. The company is specifically developing the aerodynamics to be the best possible without a roof. The design might not even have side windows. According to an earlier report, McLaren's intention is to build the ultimate, open-top driver's machine. The resulting vehicle might not set the fastest times around a track but would provide the best experience possible on the open road. It allegedly uses the brand's 4.0-litre twin-turbo V8 without any hybrid assistance. The brand purportedly plans to keep production of the Speedster to just 500 examples with a starting price around £1.5 million.